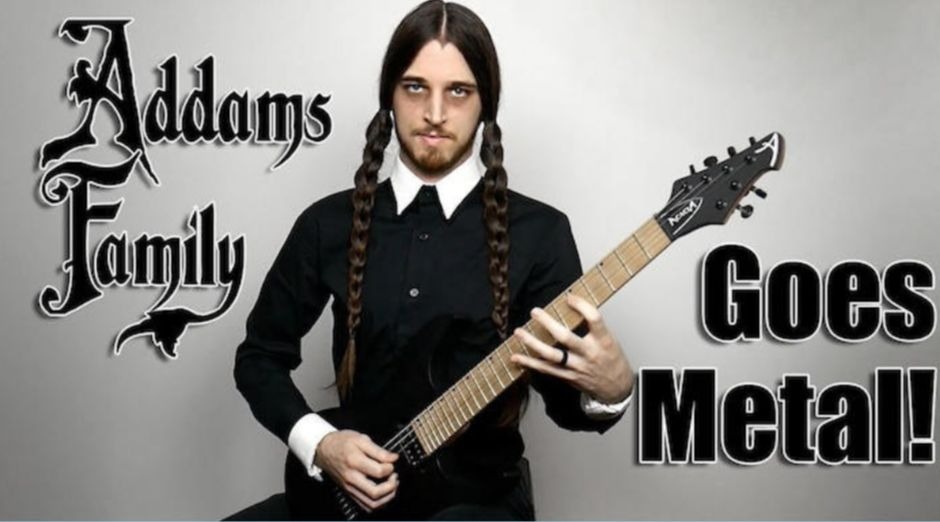 The new Addams Family movie was released and it’s theme is of the great classics of pop culture. And to honor this song, the guitarist Garrett Peters transformed it into Heavy Metal.

According to the video description, the idea came when his girlfriend was preparing a makeup tutorial. She asked him to record the theme. So the musician ended up getting a little excited and the result was that one.

The film release happened in the United States by Metro-Goldwyn-Mayer through United Artists Releasing. Also by Universal Pictures internationally on October 11, 2019. The film received mixed reviews from critics and has grossed over $90 million.

On the movie, the life of the family begins to unfold when they face a treacherous, greedy, arrogant and cunning television host. At the same time, they are preparing to host the other members of their family for a big party.