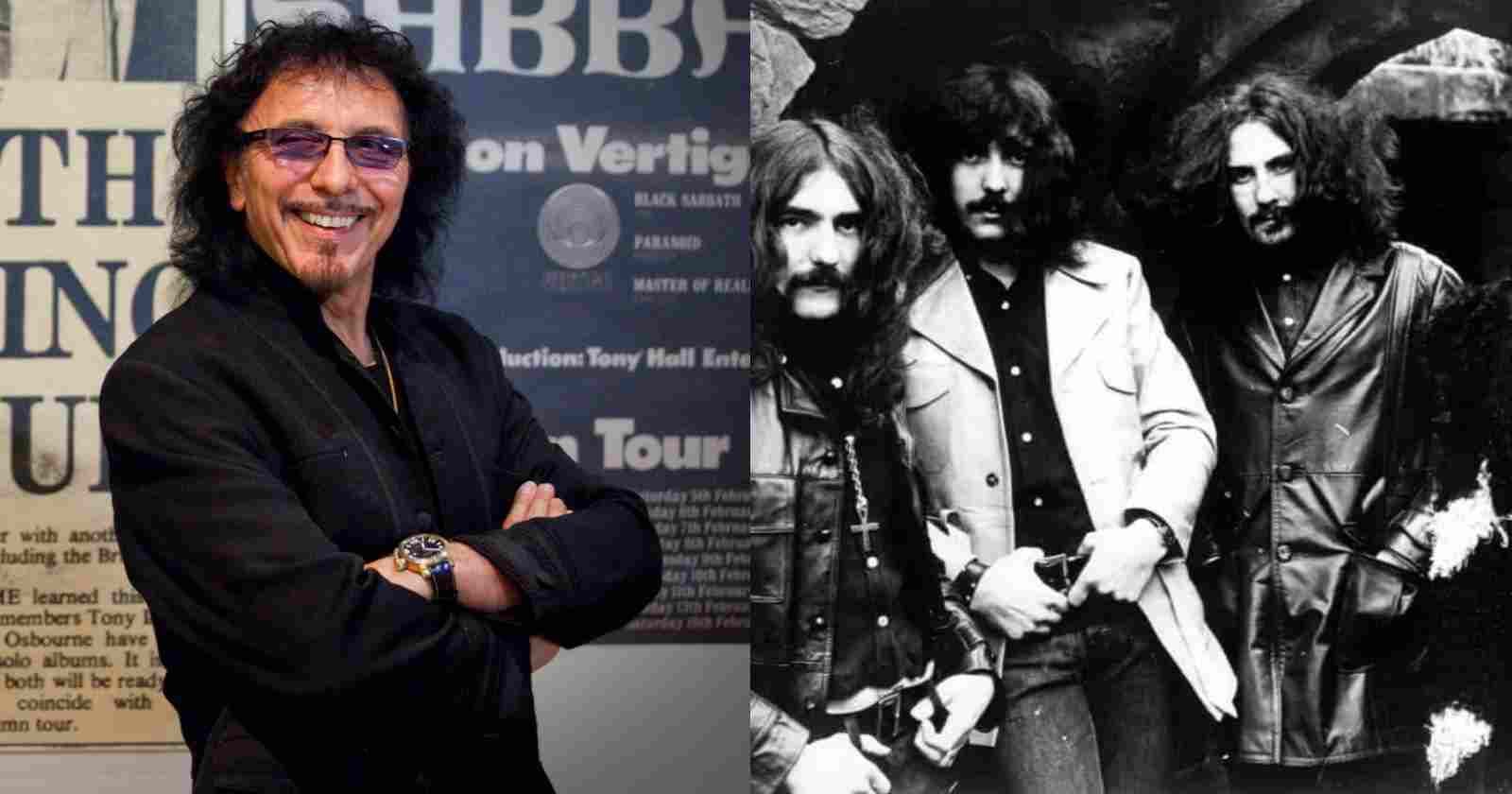 Black Sabbath is considered to be the band that created Heavy Metal with their first album recorded by Tony Iommi (Guitar), Ozzy Osbourne (Vocals), Geezer Butler (Bass) and Bill Ward (Drums). In an interview with Guitar World, guitarist Tony Iommi reflected on why Black Sabbath sound is so unique.

Guitarist Tony Iommi reflects on why Black Sabbath sound is so unique:

How important was the creative chemistry that you had when the four of you got into a room together?

“That’s the other part of it. We had such a great chemistry. Generally, we’d get into a rehearsal room and just dick around for a bit. They’d wait for me to come up with a riff, I’d come up with a riff and they’d either say, “I like it” or, “I don’t like it,” and then we’d build a song from that.”

“Everybody would come up with their parts around that riff, and then Ozzy would put some kind of melody on it. Then we’d build the song up. Everybody contributed to all their parts like their lives relied on it.”