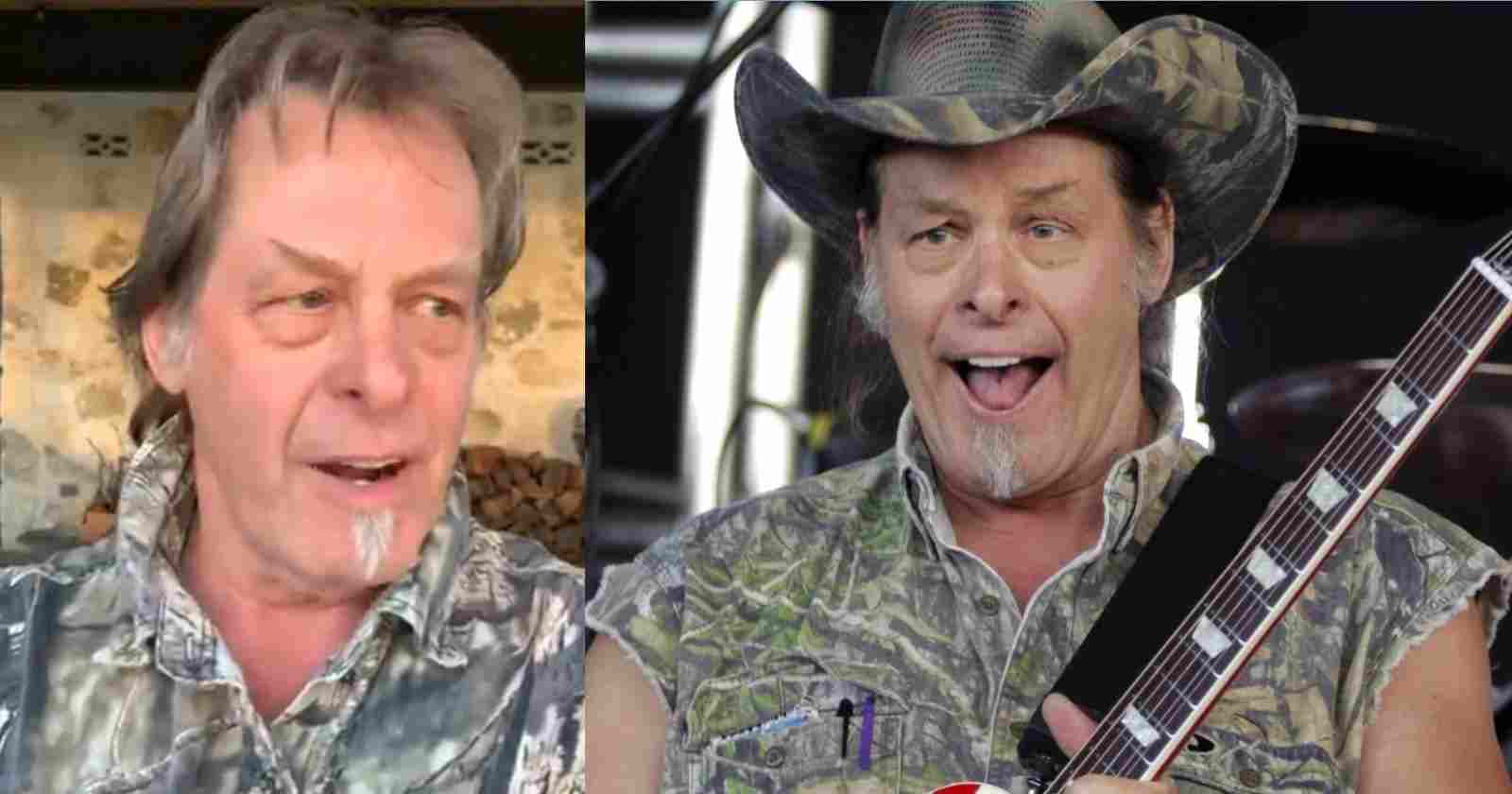 The 72-year-old American guitarist Ted Nugent announced that he tested positive for Covid-19. The musician that is also known for sharing his right-wing political views always denied the existence of the virus, saying it was a “scam” and was against masks and the vaccine.

In a video shared in social networks Ted Nugent said about testing positve for the Covid-19:

“I got an announcement to make. Everybody told me that I shouldn’t announce this. I have had flu symptoms for the last ten days. And I just, I thought I was dying. Just a clusterfuck.” The musician said that he went to see a doctor that suggested that he should be tested for Covid-19. First he said he declined that idea but then went to make the test.

“I was officially tested positive for COVID-19 today. He made racist comments saying it was the “Chinese virus attack ‘21” and “the Chinese shit” several times. “I literally can hardly crawl out of bed the last few days,” Nugent said.

He is currently at home recovering from the disease.

On april 7 the musician said in his Facebook that the pandemic was a Scam, saying:

“I ain’t scared of nothing. This year’s tour is cancelled again. Dirty lying scam. Smoking mirrors. COVID-19 freaks. I guess I would ask you, because I’m addicted to truth, logic and common sense and my common sense meter would demand the answer to. So why weren’t we shut down for COVID one through 18? COVID 1-18 didn’t shut anything down, but whoa, COVID-19, even though it’s 99.8% survivable. Why didn’t we shut down for the AIDS epidemic or the flu or influenza every year? They’ve claimed 500,000 people have died from COVID-19. BS!” Ted Nugent said.

Theodore Anthony Nugent, born December 13, 1948 is an American singer-songwriter, guitarist, and pro-gun political activist. He initially gained fame as the lead guitarist of The Amboy Dukes, a band formed in 1963 that played psychedelic rock and hard rock. After dissolving the band, he embarked on a solo career. Besides, Nugent is known for his Gibson Byrdland, his bluesy and frenzied guitar playing and his energetic live shows. Despite possessing a distinctive, wide-ranging singing voice, Nugent recorded and toured with other singers during much of his early solo career, including Derek St. Holmes, Brian Howe, and Meat Loaf, only taking on full lead vocal duties later on. After that in the late 1980s and early 1990s, he was part of the supergroup Damn Yankees.