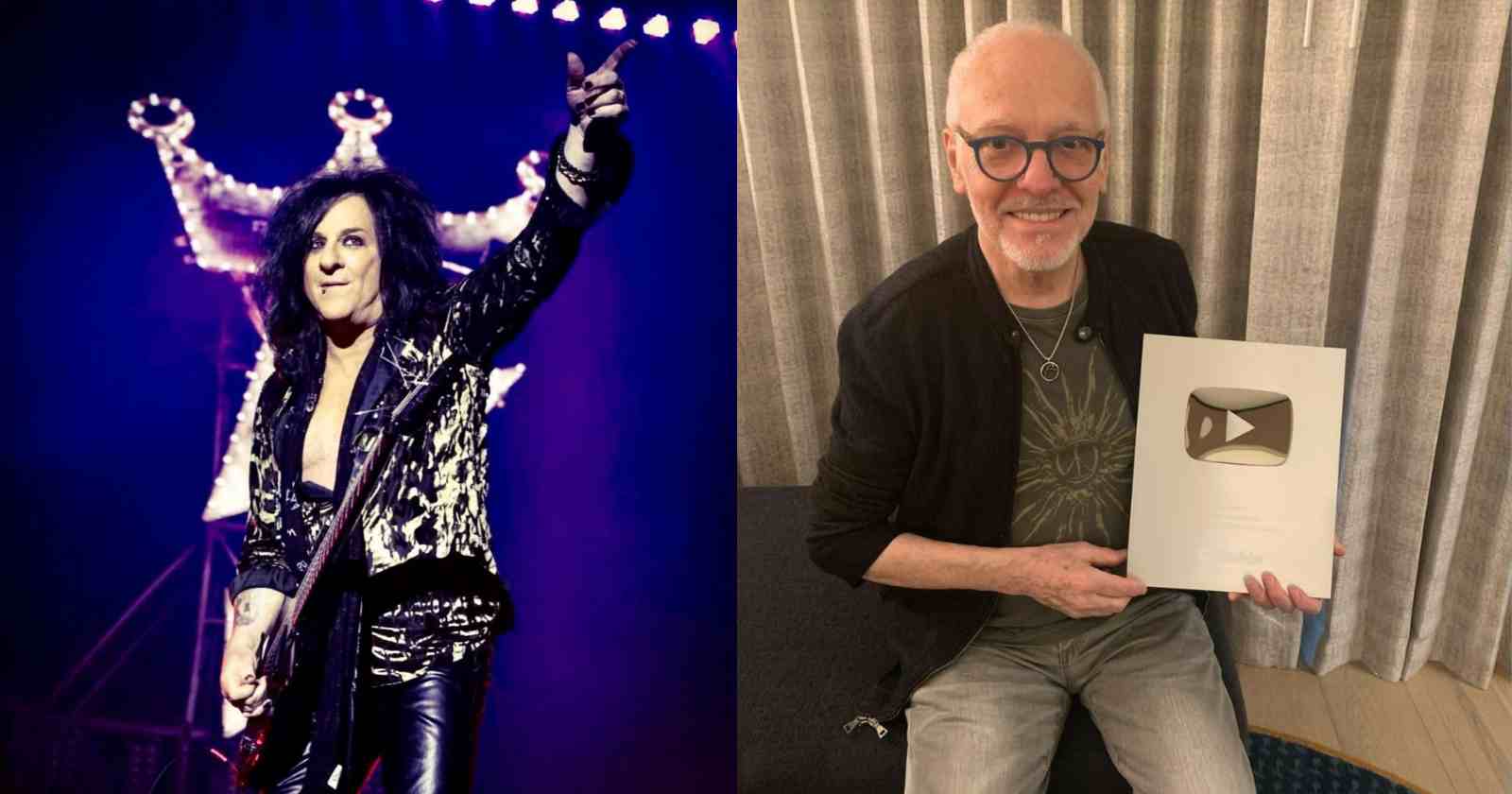 The guitarist Steve Stevens, known for his successful solo work and with Billy Idol, praised on his Instagram page the legendary British guitarist Peter Frampton. They both had the chance to take a photo together in 1986 that was shared by Stevens.

Frampton first achieved fame as a member of Humble Pie, band formed by the Ex-Small Faces guitarist and singer Steve Marriott. Then he became a superstar with the release of his successful live solo album “Frampton Comes Alive!” (1976), that became one of the best-selling albums of all time. That record had hits like “Show Me The Way”, “All I Want to Be (Is by Your Side)”, “Baby, I Love Your Way”, “Lines In My Face” and “Do You Feel Like We Do”.

Guitarist Steve Stevens talks about Peter Frampton and his music

“A rather grainy photo of Peter Frampton and I at the Limelight club in about 1986. I was already a Frampton fan as kid buying the album Something’s Happening in 74’. In 1976 I was invited by a wealthy girl to a party.”

“I grew up very very middle class and this was at a very big mansion. There was a huge living room and all these girls were listening to Frampton Comes Alive. I wasn’t aware of the record yet. These girls were swooning over Peter.”

“I knew there and then… he had a hit on his hands haha. Fact is, it’s such a great live album. Peter always has some surprises in every lick he plays,” Steve Stevens said.

Steve Stevens is currently on the road with Billy Idol and their just finished their South American tour. Now the band will head to Europe and tour until the end of October. In November they start the Las Vegas residency.

Praised by Stevens, Peter Frampton is now getting ready for his farewell tour in Europe that will happen next November.