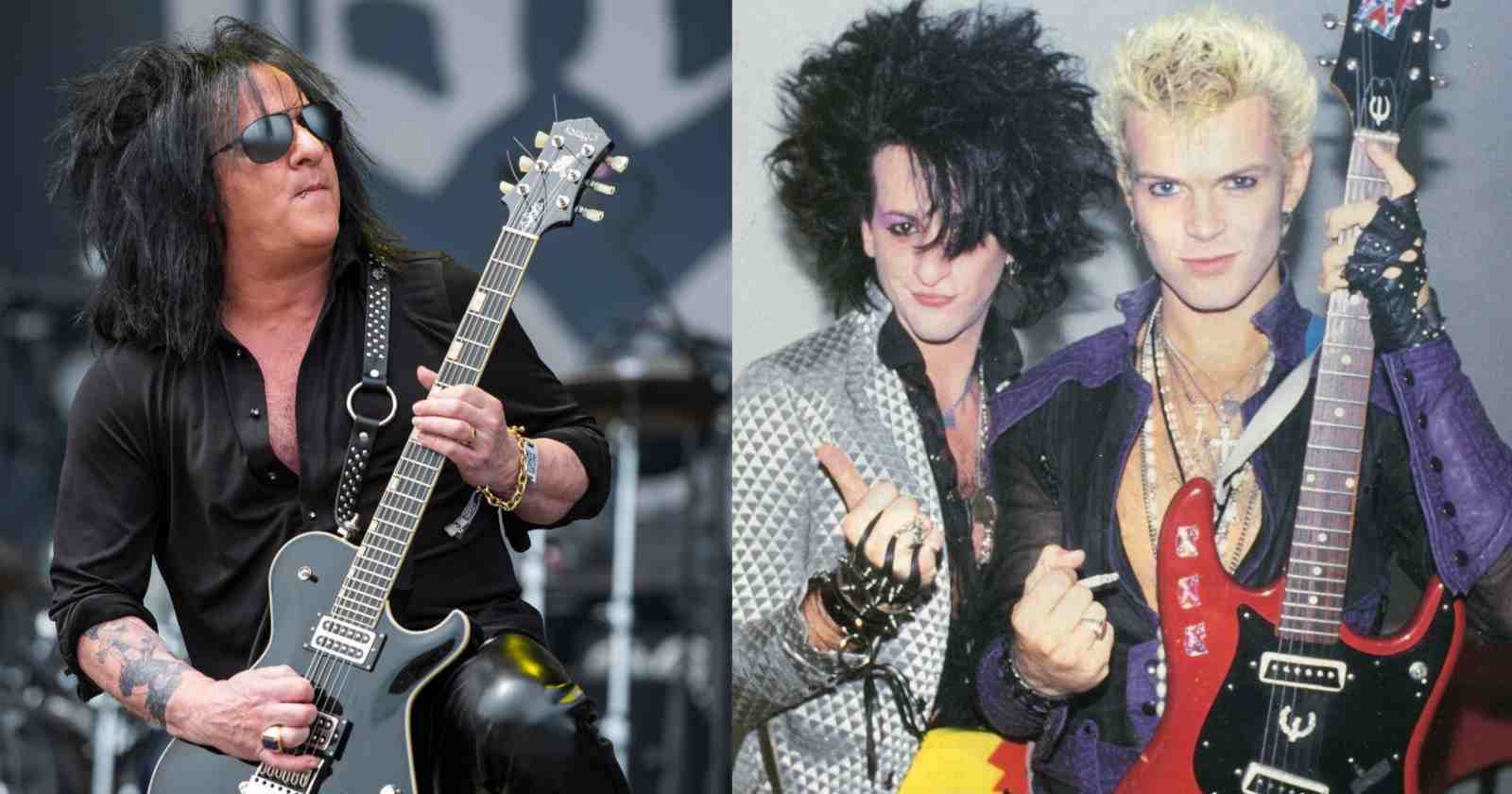 Billy Idol guitarist Steve Stevens listed in an interview with Classic Rock magazine the 3 concerts that changed his life. The musician explained those three shows were so important for his love for music.

Guitarist Steve Stevens lists the 3 concerts that changed his life:

Emerson, Lake & Palmer at Madison Square Garden in New York back in 1973

“This was my first real concert. I went with my best friends, and as soon as we entered the arena, the smell of ‘wacky tabacky’ was overwhelming. We felt like we were among our people, our tribe. The show was on a massive scale for its time: quadraphonic sound.”

“ELP were the first band to use an actual lighting truss with rear projection. They were supporting Brain Salad Surgery, and the concert was the perfect combination of mind-numbing musicianship and big-time showmanship. Watching these guys from England do their thing was like seeing Martians who had just landed on stage.”

Yes at Madison Square Garden in New York back in 1974

“Touring behind Tales from Topographic Oceans, Yes presented themselves on a grand scale with lighting designed by their album artist, Roger Dean. I had waited since 1972 to see my favorite guitarist, Steve Howe, and I had learned much of his music, so I was glued to him. He really was the ultimate rock guitarist.”

“The band sounded incredible – you could hear every note. I remember shaking my head in disbelief at how damn good they were. They opened to a tape of Stravinsky’s Firebird Suite. To this day, hearing the finale of that piece brings me right back to being a 14-year-old kid, thinking, ‘One day… I will play that stage.’”

“I didn’t know who Prince was, but my manager at the time, Bill Aucoin, got me a ticket and said, ‘Go see this guy.’ As I got up to the balcony of the Ritz, I saw Mick Jagger and Tina Turner at a table. I thought, ‘Wow. Who the hell is this guy?’ Out came this little dynamo – black trench coat and panties. Girls were screaming and going wild.”

“By the second song, Why You Wanna Treat Me So Bad?, I was speechless. I knew I was witnessing greatness. His band was powerful, as well – guitarist Dez Dickerson played his ass off. Over the years, I saw Prince many times, but that first time felt like I was watching something historic.”