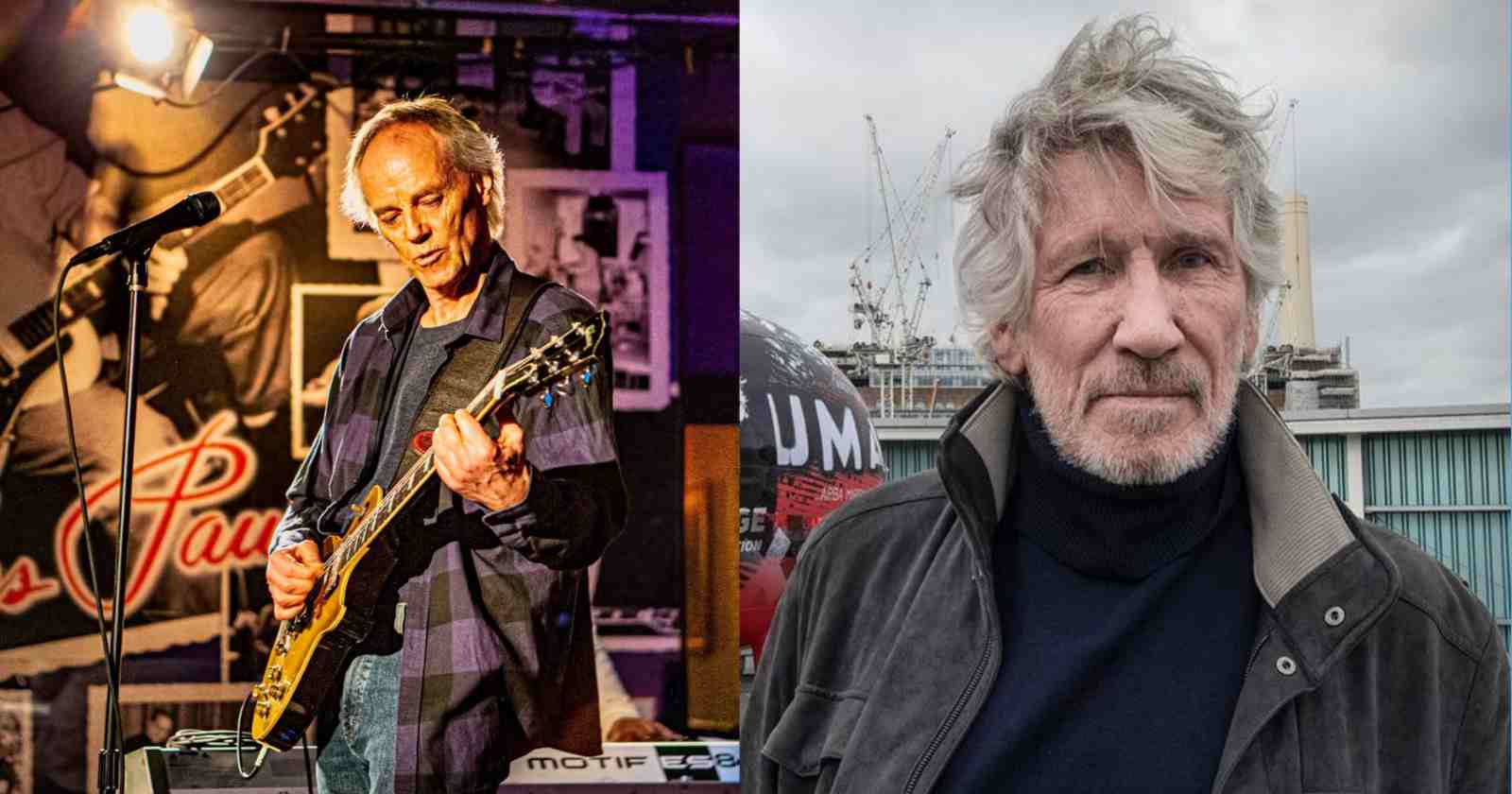 The 73-year-old British guitarist Snowy White has an extensive rock and roll curriculum. The musician was Pink Floyd‘s touring guitarist in the Animals and The Wall tour, became a member of Thin Lizzy in the 80’s and then had big hit in solo career with the song “Birds of Paradise“.

Later in his career he played with Roger Waters on tour from 1999 to 2013 and in an interview with Rolling Stone he revealed how was the Pink Floyd singer and bassist as a boss.

Guitarist Snowy White says how Roger Waters was as a boss:

“It was challenging. He’s a perfectionist and quite right, too. He doesn’t put up with people that aren’t doing their best. I’ve heard him chew out a few people and reduce them to tears. But he never really did that to me. He’d shout occasionally to people in the band if they messed up. But basically, he treated the band really well. He was always looking after us and making sure we had everything we need. Rog was so keen that everything should be perfect that occasionally he’d forget we were all human.”

“It was the same as any other night. It’s just someone else on the wall playing the solo. I was behind the wall, playing the rhythm. I remember Dave saying “I really messed that up” when he came down. [Laughs] I think Kilminster by then was playing the “Comfortably Numb” solo better than Dave played it. People wanted to hear what was on the record, and Kilminster used to do it note-for-note. Dave basically just did Dave.”