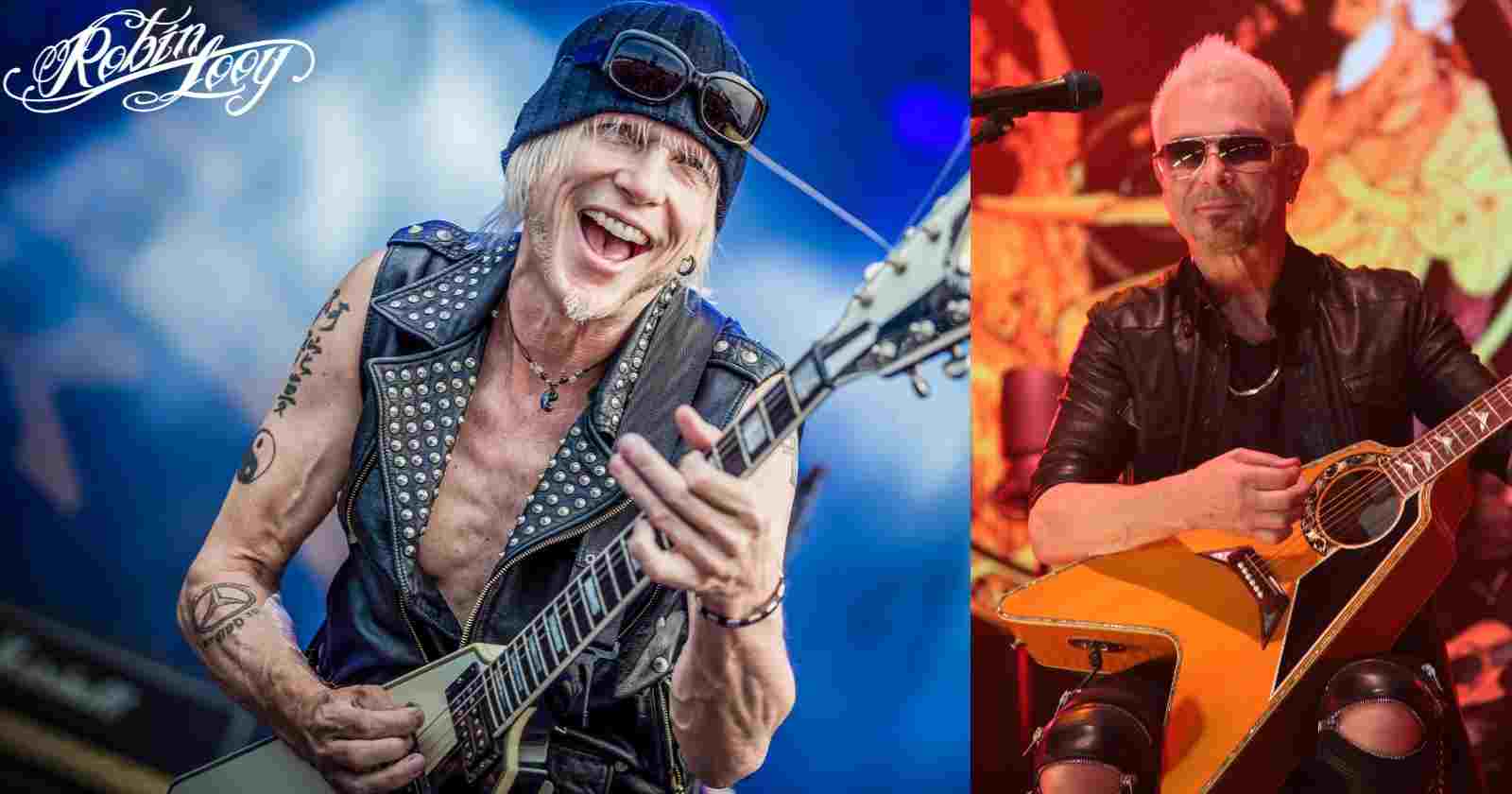 Guitarist Michael Schenker (Ex-UFO and Scorpions) criticized once again his brother Rudolf Schencker (Scorpions) in an interview with The Metal Journal, saying he is a bully, when asked if he would ever invite singer Klaus Meine to sing on his records. The musician also adressed the disappointment on how the German band treated him.

Guitarist Michael Schenker says his brother Rudolf is a bully:

“Klaus and I, we started Copernicus before we joined the Scorpions. I always tried to entertain the idea of doing something with Klaus, but over the years, my brother Rudolf has become… He’s just simply a bully. I’m 66, he is seven years older. By him not giving me the musical credit for ‘In Search of the Peace of Mind’, and then also tricking me with the ‘Lovedrive’ album, which I was helping them to open the doors for America for them…”

“In 2015, when they approached me for the Scorpions box – I found out so many lies, I got very disappointed in Rudolf. I always supported Rudolf and said, ‘More power to him…’ I was so happy that he was successful, I was happy that I was very successful in fulfilling myself as an artist. So we all got what we wanted.”

“I love Rudolf as a brother, but a social distance is needed so I don’t get tricked into any further inconvenient situation. Rudolf is a bully, and I don’t connect with bullies. It creates turbulence, and it’s inconvenient – I don’t want to open another can of worms.”

“The moment I would team up with Klaus, automatically me and Rudolf would be involved some way or another. I don’t wanna be controlled by them. I have established myself in a way that I don’t wanna be tricked into more inconvenient situations.”

“The moment I connect with Rudolf – you have to understand, it will carry on just the way it did when I was 15, and it will never stop. He’s a trickster. And Klaus and Rudolf, of course, they are very, very close together. And there is no point. I, actually, in the end, I cannot do anything with [UFO singer] Phil Mogg anymore or with Klaus Meine – because it just opens another can of worms.”

“It never stops. I mean, these people have no sensitivity and respect for their fans. So I don’t wanna be involved. I’m not like that. I’m true to myself, and I enjoy being pure as an artist. Rudolf and I, we have been separated for 50 years. We have never actually spent any time together except for the tour dates in the ‘Lonesome Crow’ period, but that’s it. So we’re used to that anyway.

“I hope for Rudolf to find his way back to understanding what true life is about. That chasing something that gives you something that in the end is not gonna make you happy, which is fame and money, et cetera, et cetera.”

“It rarely makes anybody happy. I mean, sometimes it kills people – too much fame, it kills people, they just die. And so I don’t wanna be involved in that world. And I know by connecting to Phil and to Klaus, Rudolf, it will just be more of the same. They’re always chasing the same thing, and they’re addicted to it. And when you’re addicted, you don’t know how to stop.”