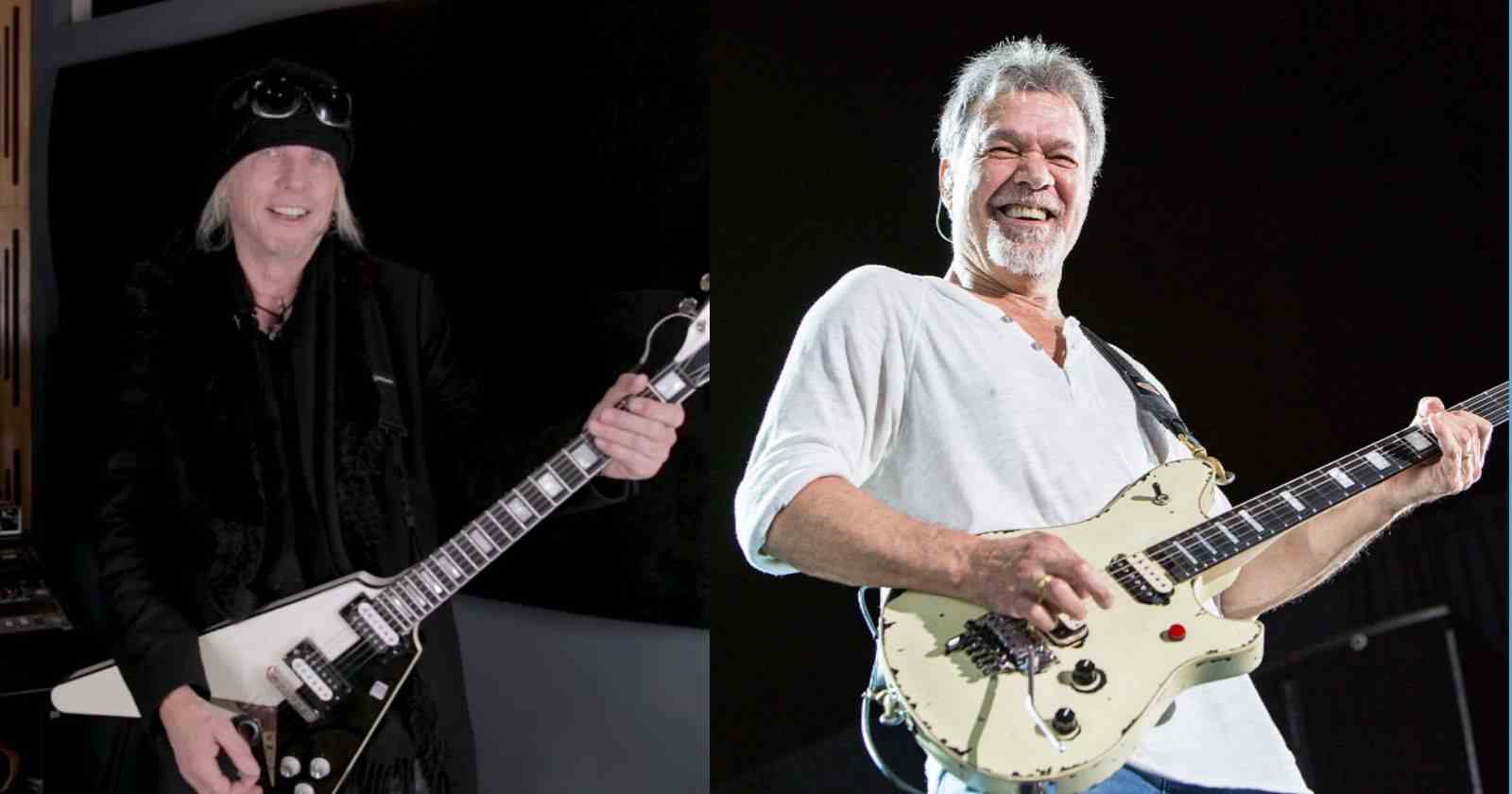 Ex-Scorpions and UFO guitarist Michael Schenker talked in an interview with The Metal Voice about the late Van Halen guitarist Eddie Van Halen that died in October 2020 at the age of 65, victim of throat cancer.

“The weirdest thing is actually Van Halen was supporting UFO at the Starwood [Club], I was 19 years old and it was 5 years before Van Halen broke out with Van Halen One. When I heard Eddie I was like, ‘Wow! This is amazing.'”

“But I didn’t know that he was actually doing the tapping technique. I was wondering how on earth does he get such a smooth guitar sound. Everyone copied him doing the tapping style later on. It was something easy for guitarists to do for overnight success.”

“So there were thousands of guitarists going to guitar school learning tapping to be a star in one or two years. But the thing with Eddie Van Halen was he had rhythm and style. My brother Rudolf told me that he actually heard something Eddie did earlier on that sounded like Eddie was a bit influenced by me.”

“But Eddie took it so far forward that I was blown away by what he did . His sense of rhythm, his sense of melody, his sense of sound and tone quality. The way he actually entertained was so complete, he was the best.”