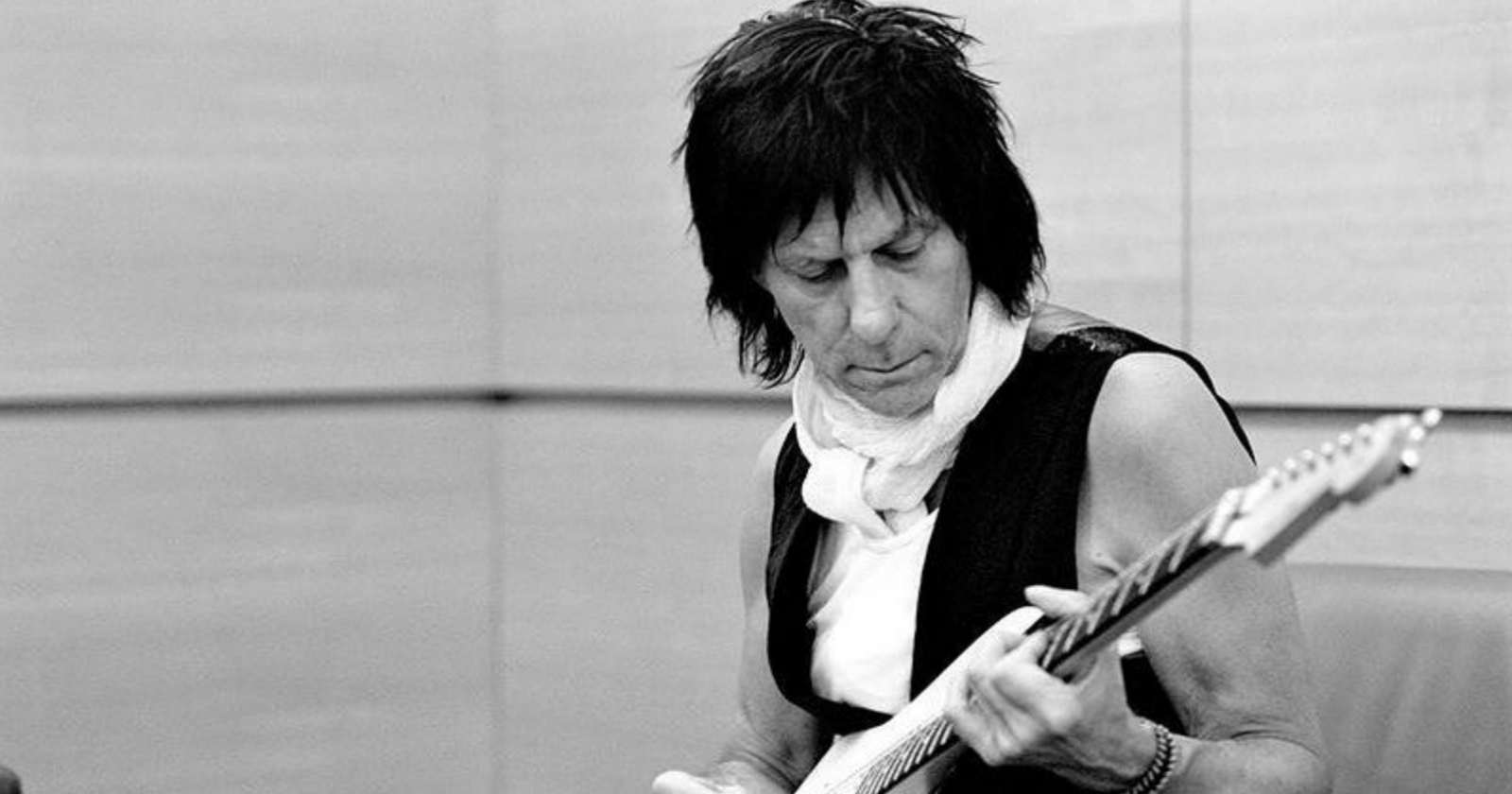 The legendary British guitarist Jeff Beck died at the age of 78 after contracting bacterial meningitis. The news was shared on the musician’s official social networks and said that he peacefully passed away last January 10.

Read the official statement of the death of Jeff Beck

“On behalf of his family, it is with deep and profound sadness that we share the news of Jeff Beck’s passing. After suddenly contracting bacterial meningitis, he peacefully passed away yesterday. His family ask for privacy while they process this tremendous loss.”

Jeff Beck started his career in 1964 and remained active until his death in 2023. He first achieved fame as a member of The Yardbirds, having recorded two studio albums with the group: “Having a Rave Up with the Yardbirds” (1965) and “Roger the Engineer” (1966).

After leaving the group in 1966, he formed the Jeff Beck Group and the supergroup Beck, Bogert & Appice.

Over six decades, the guitarist released 17 studio albums on his solo career and 11 live records. Some of his most famous solo songs are “Cause We’ve Ended as Lovers”, “People Get Ready”, “Hi Ho Silver” and “Come Dancing”. He collaborated with many other famous artists like Stevie Wonder, Rod Stewart, Tina Turner, Roger Waters, Mick Jagger and more.

The musician toured in 2022 in Europe and United States. He was promoting his latest album called “18”, that he recorded with Johnny Depp.

He is one of the few artists who were inducted into the Rock and Roll Hall of Fame twice. The first time in 1992 as a member of The Yardbirds and the second time as a solo artist in 2009, when he was inducted by his friend and ex-Yardbirds bandmate Jimmy Page.