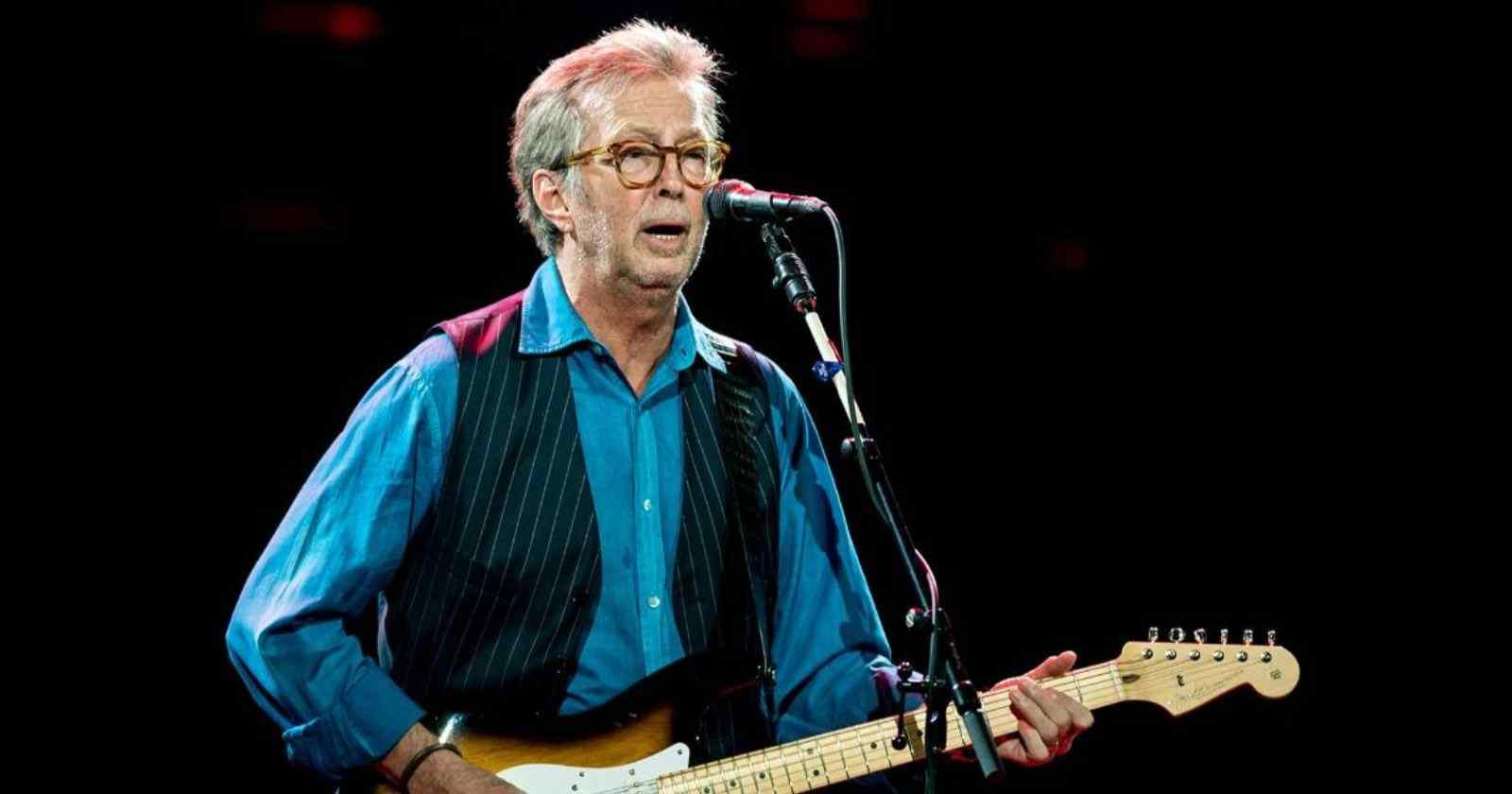 The legendary guitarist Eric Clapton announced he will be back on tour in 2021. The musician’s tour will start at the Roy Albert Hall in London, in May 14, 17 and 18. The last year that Clapton did a “normal” bigger tour was in 2013. After that the 75-year-old always played only a few concerts every year, most of them in Europe.

After Cream broke up, he formed blues rock band Blind Faith with Baker, Steve Winwood, and Ric Grech, recording one album and performing on one tour before they broke up, leading Clapton to embark on a solo career in 1970. Alongside his solo career, he also performed with Delaney & Bonnie and Derek and the Dominos, with whom he recorded “Layla”, one of his signature songs.