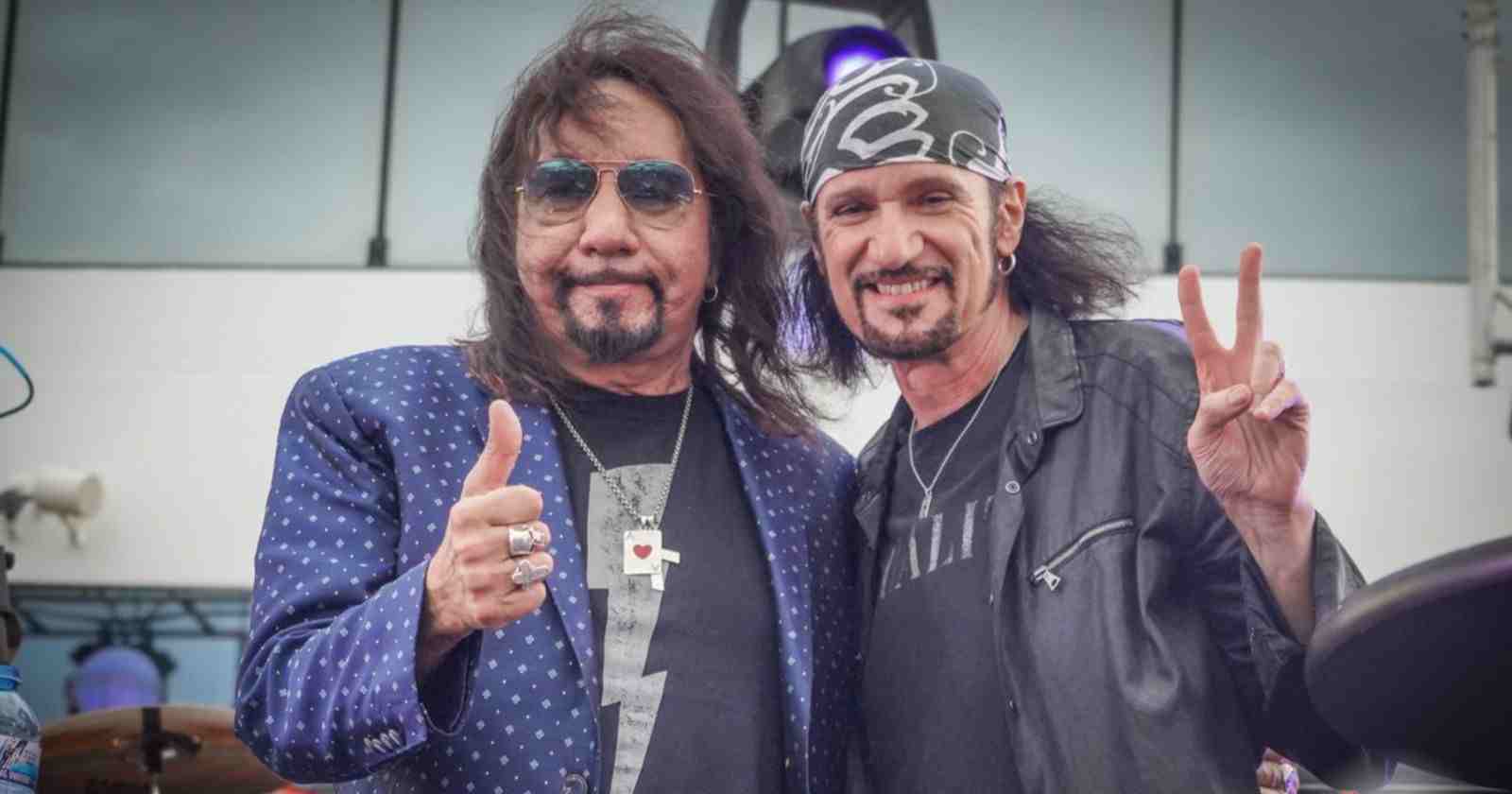 Grand Funk Railroad guitarist and Ex-Kiss, Bruce Kulick shared an advice in an interview with The Sessions for young musicians. Kulick said that with the internet is much people can go into the music business anywhere in the world.

“Well, what’s interesting, of course, and I know you’re aware, now with the Internet, it doesn’t matter where you live. I was bragging about I grew up in New York, so I got to see these bands. I could audition for Meat Loaf because it’s gonna happen in New York. The label’s in New York, the lawyers are in New York… You know what I mean.”

“And it was almost like you had to be in a major city to be famous in the ’60s and ’70s, and the ’80s maybe too. But now, I think the Internet and the way we share music and the fact that you have Grammy-winning people now just doing it all on their laptop, the success that they have is really that they are creating something that’s connecting with people. All the artists now, the playing field is a bit leveled, and everyone can get out there. So now it’s gonna be about you being as unique and special and wonderful as possible.”

“I think it’s very important for everyone to embrace their heroes — whoever influenced you — but then make it your own. I remember Paul, back in the KISS days, being really enamored with a terrific band that sounded just like Van Halen. But that was their problem, really — they sounded just like Van Halen. Take a great element and make it your own. Certainly when Guns N’ Roses came out, no one heard anything like that. But it was still rock and roll, it was hungry and it was powerful.”

“There’s a lot of new music that’s not for me, really. But the point is the ones that come out that connect with a lot of people, I think that somehow their inner muse is now completely there. They’re as raw as can be. Obviously, anyone can do a good video now. Be as creative as you can.”

“I’m blessed with who I have. For someone brand new, it’s a different thing. I’m always gonna be the guy from Kiss who plays with Grand Funk, but a new artist, really, they’re starting from the ground. So there’s nowhere but up to go. But don’t give up. If you really have something, keep going. Keep hitting the pavement, as they say. Keep figuring out how you can improve your numbers and reaching people. Don’t be afraid to be critiqued by people you admire. You notice how some of the artists, they have another famous artist maybe promote them or mention them — an ‘influencer,’ shall I say. That’s a value.”

“I know all the tricks for me to get out there, and all I could share is hopefully that inspiration that the cream will rise, you will get seen if you’re truly doing something special that’s connecting to people. That’s the most important thing: does this move people? ‘Cause that’s ultimately all we’re responding to. And now the way everybody’s just, like, ‘All right. Yeah. Okay.’ You watch 15 seconds of it, but they put their heart and soul in three minutes or four minutes. But if something’s truly interesting, you’re gonna get drawn into that. You’ve just gotta persevere and keep working hard at it,” Bruce Kulick said.