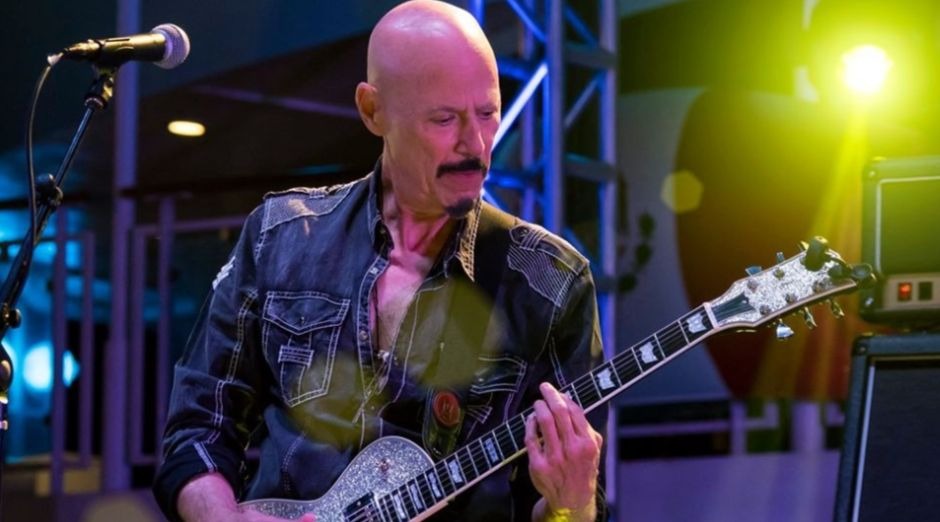 The guitarist and producer Bob Kulick died in May 29, he was 70-years-old. The cause was not revealed. He was best known for his studio work with Kiss. The news was shared by his brother, ex-Kiss guitarist, now with Grand Funk Railroad, Bruce Kulick.

“I am heartbroken to have to share the news of the passing of my brother Bob Kulick. His love of music, and his talent as a musician and producer should always be celebrated. I know he is at peace now, with my parents, playing his guitar as loud as possible. Please respect the Kulick Family’s privacy during this very sad time.”

Bob Kulick was a Grammy Award winning producer, guitarist, composer and arranger. Since the beggining of his career, Bob played and produced many hard rock, metal and even pop musicians. In addition, he earned 14 Platinum or Gold records.

Also, he made theme songs for:

Recently Bruce Kulick was asked about his feud with Bob. He said that he wouldn’t talk about family issues in public. Bob said before: “This is called copyright infringement. So an indication to all of you as to where my back stabbing brother Bruce is in all this!”

In addition, he said that Bruce should cancel the restraining order he made against him. Calling it: “Disgraceful. Uncalled for and a situation that will be answered in time!”