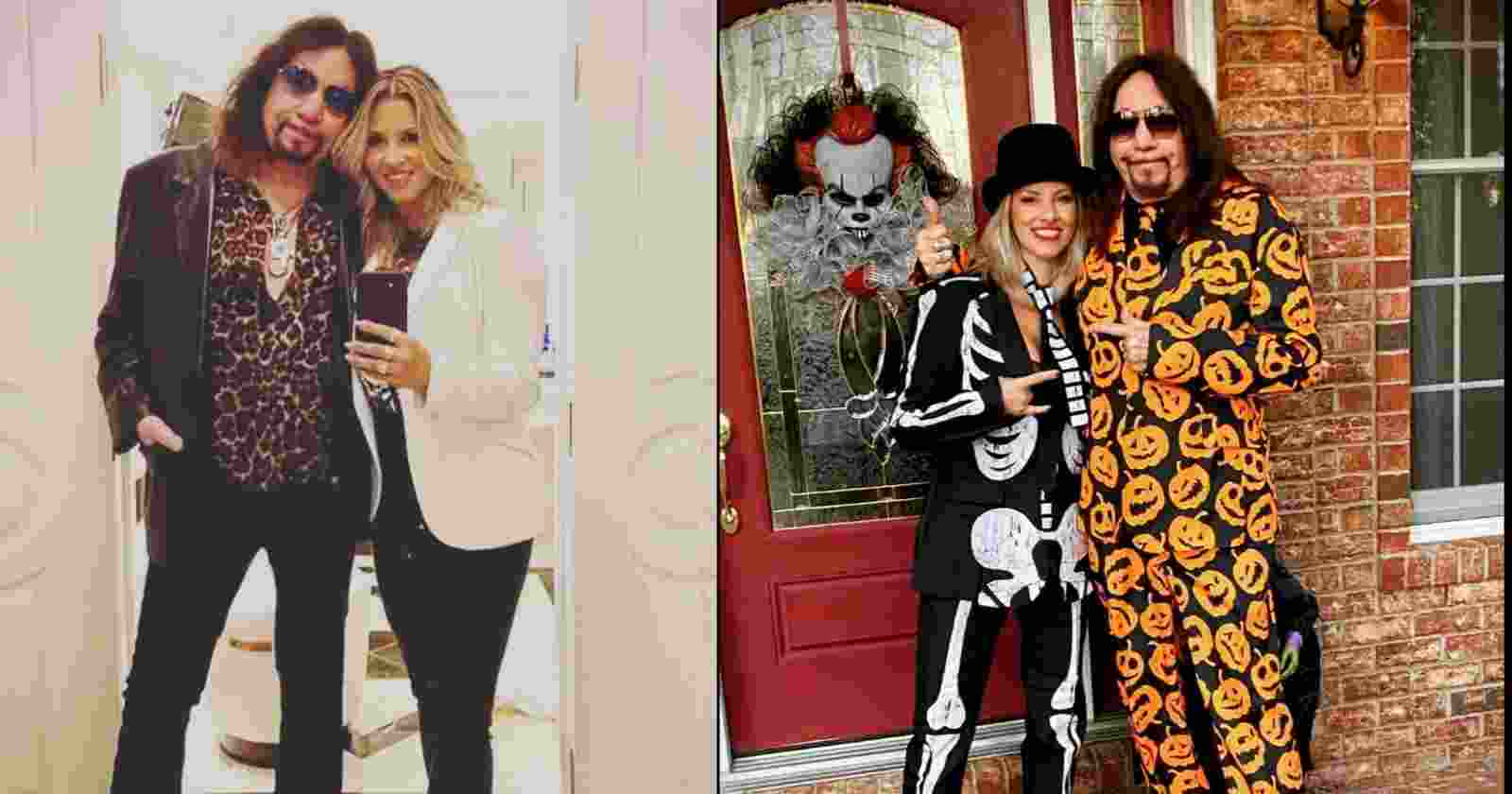 Ex-Kiss guitarist Ace Frehley said in an interview with Eddie Trunk that he lost 25 pounds during the Pandemic. The musician also talked about his friendship with drummer Peter Criss (Ex-Kiss).

“I still had the same aches and pains I normally get. [Laughs] Growing old’s a bitch. But mentally, I still think like I’m 25, so there’s a conflict of interest there. But I’ve been working out, watching my diet. I dropped 25 pounds since the last time I’ve been on stage. So I’m ready to rock. Hopefully this fall I’ll be back out on the road.”

About receiving calls on his birthday, the 70 year-old musician said:

“I got off the phone with Peter Criss about an hour ago. Peter was nice enough to give me a sweet call — him and his lovely wife Gigi. So that was nice. I haven’t heard from Paul (Stanley) and Gene (Simmons), and I probably won’t. But that’s okay. I may get a text. But we’re still on good terms. They’re just a little more distant than me and Peter’s relationship; that’s all.”

“Me and Peter used to pair off, because we were the two party animals in the ’70s,” he said. “Gene would go his wife, and Paul would go his way, and me and Peter ended up hanging out with — like, when we were touring with Cheap Trick, we’d end up in Cheap Trick’s room, or they’d end up in our room, and so on and so forth. It was that kind of scene.”