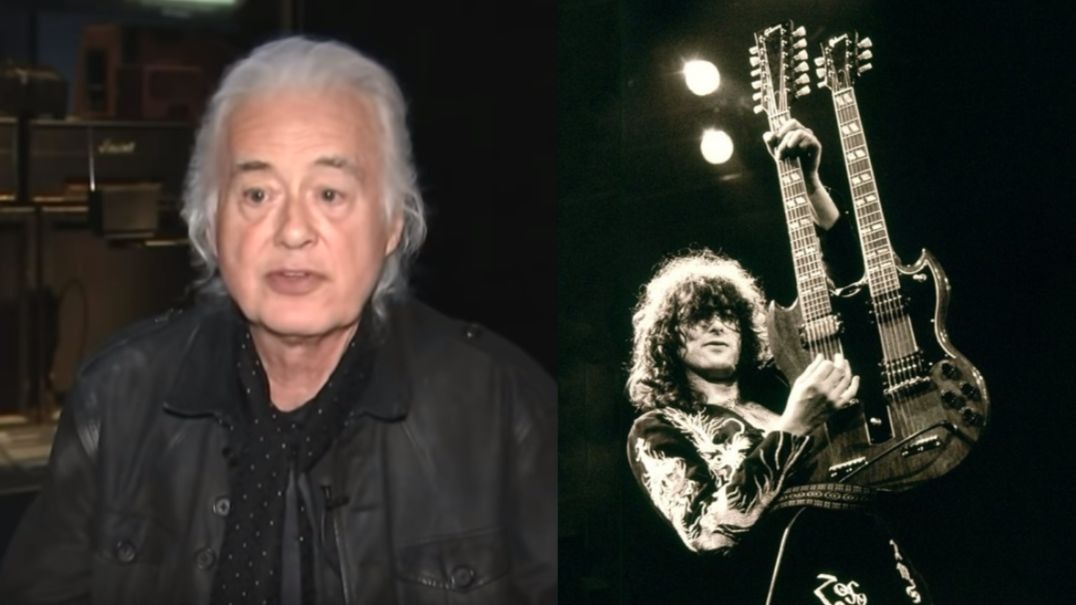 Led Zeppelin legend Jimmy Page spoke about his involvement with the Play It Loud exhibition. The show, which will feature iconic rock and roll instruments, will be screened at the Metropolitan Museum in New York. Page lent the “Stairway to Heaven” guitar to the exhibit, which will feature more than 130 instruments.

Among them are guitars by Eddie Van Halen, James Hetfield and others. The event is co-hosted by Jayson Kerr and Craig J. Inciardi of the Rock And Roll Hall Of Fame.

“Jayson and Craig came to my house in London to talk about what they planned. Then they showed me a plan how they would organize everything,”said Page on video.

“They said, ‘You walk into the Greco-Roman gallery and the first thing you see is Chuck Berry’s guitar.’ “‘What,’ I said, ‘The original?’ They said, ‘Yes.’ So I asked them what they wanted, because I would borrow anything they asked for. ”

The guitar Jimmy Page lent was used in the 1960s as a writing tool. It was with her that he wrote the first four albums of the band. “It was this guitar I used to play ‘Stairway To Heaven,'” Page said.

Joe Elliott defends Greta Van Fleet “They Sound Like Led Zeppelin. So What?”
After one decade Mötley Crüe is on Billboard’s Top 10
To Top