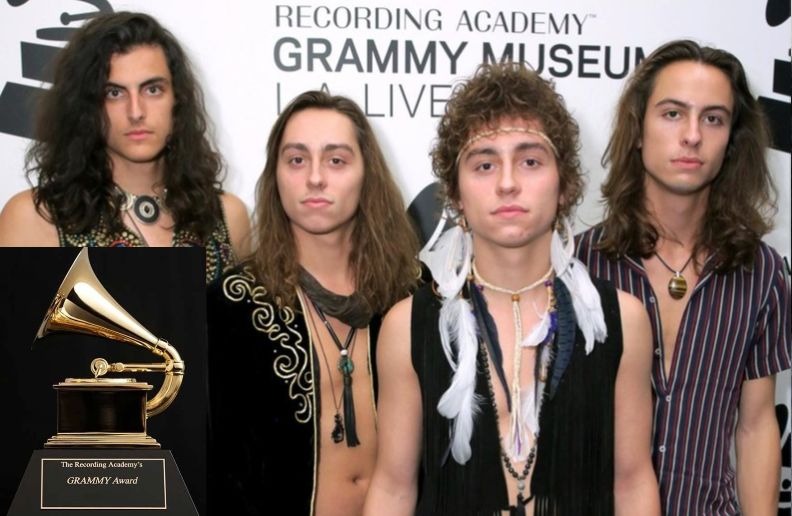 The young Michigan band Greta Van Fleet was the winner for the best Rock and Roll album on the 2019’s Grammy Awards. The prize was for the EP “From the Fires”.

The category is presented on the pre-telecast ceremony at L.A.’s Microsoft Theater, across the street from the Staples Center, scene of tonight’s main event on CBS. The band is in Los Angeles for the Grammys, but wasn’t on hand to accept the award, announced by host Shaggy late in the pre-show ceremony.

“From the Fires,” which had hits like “Highway Tune” and “Safari Song,” was up against albums by Alice in Chains, Fall Out Boy, Ghost and Weezer. The Grammy was the first of the bands career.

The band missed out on another pair of gramophone trophies: “Highway Tune” lost to the late Chris Cornell’s “When Bad Does Good” for best rock performance, while “Black Smoke Rising” gave way to St. Vincent’s “Masseduction” for best rock song.

From the Fires is the second EP by Greta Van Fleet. It is a double EP consisting of eight songs; four from their debut EP, Black Smoke Rising, and four new tracks. It was released on November 10, 2017 through Republic Records.