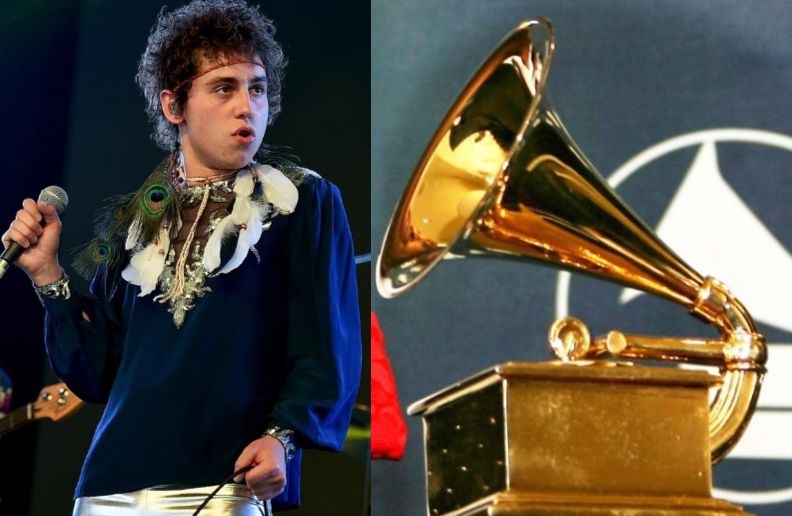 Greta Van Fleet was nominated for the 2019’s Grammy Awards and to celebrate that, they announced a special help for a charity foundation.

“Exceedingly humbled to be nominated for a Grammy Award. We are overwhelmed by your magnificent love and support in this unbelievable year.

“To share this honor and say thank you, we will donate $1 from every December Detroit ticket to CHM Foundation, on behalf of The Peaceful Army.

See below for nominations for rock and metal-related categories as well as the list of artists competing for the revelation prize.

Between the Buried and Me, “Condemned to the Gallows”
Deafheaven, “Honeycomb”
High on Fire, “Electric Messiah”
Trivium, “Betrayer”
Underoath, “On My Teeth”