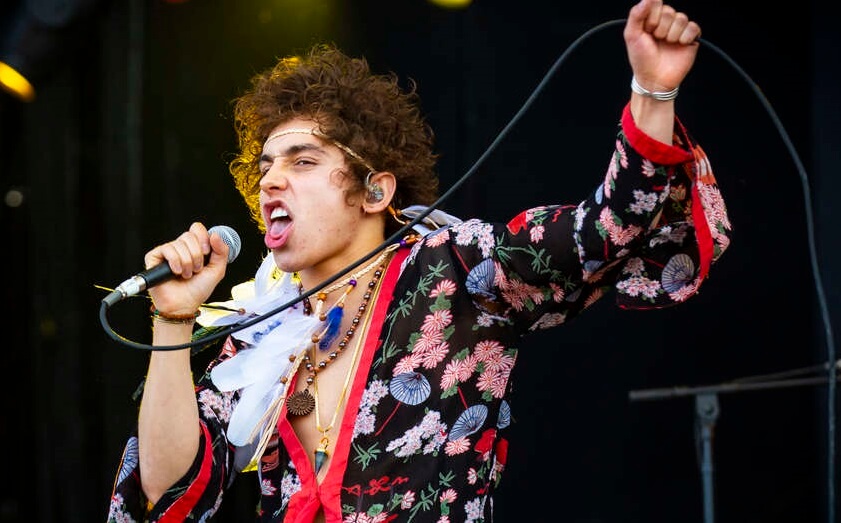 Greta Van Fleet has been considered the salvation of current rock ‘n’ roll, and has just released it’s first album, Anthem of the Peaceful Army.

Now who decided to comment on the situation of the genre these days was the band itself in an interview with Rolling Stone. In the conversation, the members agreed with those who say that style is in decline, and still gave their own opinion on the reasons for doing so.

“If I’m being blatantly honest talking about pop music to you, it would sound like me shitting all over it — I dislike most of it,” he says. “What we’re lacking [in the culture] is musical honesty, and that’s beyond just the realm of rock & roll alone.”

“That’s the thing that destroys a lot of good art now: chasing trends,” the guitarist says. “There’s comfort in knowing that you’ll make that money. The record company will hire writers to make sure they see the a return on their investment because — structurally, scientifically — the song will work. It’s catchy.”

“It’s a mathematical fact that people will perceive it one way or another. That’s why it’s difficult in our world to cut through. When you are doing something truthful, it’s easy for someone to say, ‘That sounds like this band from the Sixties and Seventies. It’s the throwback sound.’ In that response is the answer: That is because music meant something during that period — a lot more than it does now. It was done by the artist for the artist. It was music for the people.

“But rock & roll has become a novelty,” he continues. “It doesn’t have the essence of what it was — its greatness. People say it’s dead now. But it’s a minority. It’s an endangered species. It’s gonna take young guys like us in our generation to see that.”