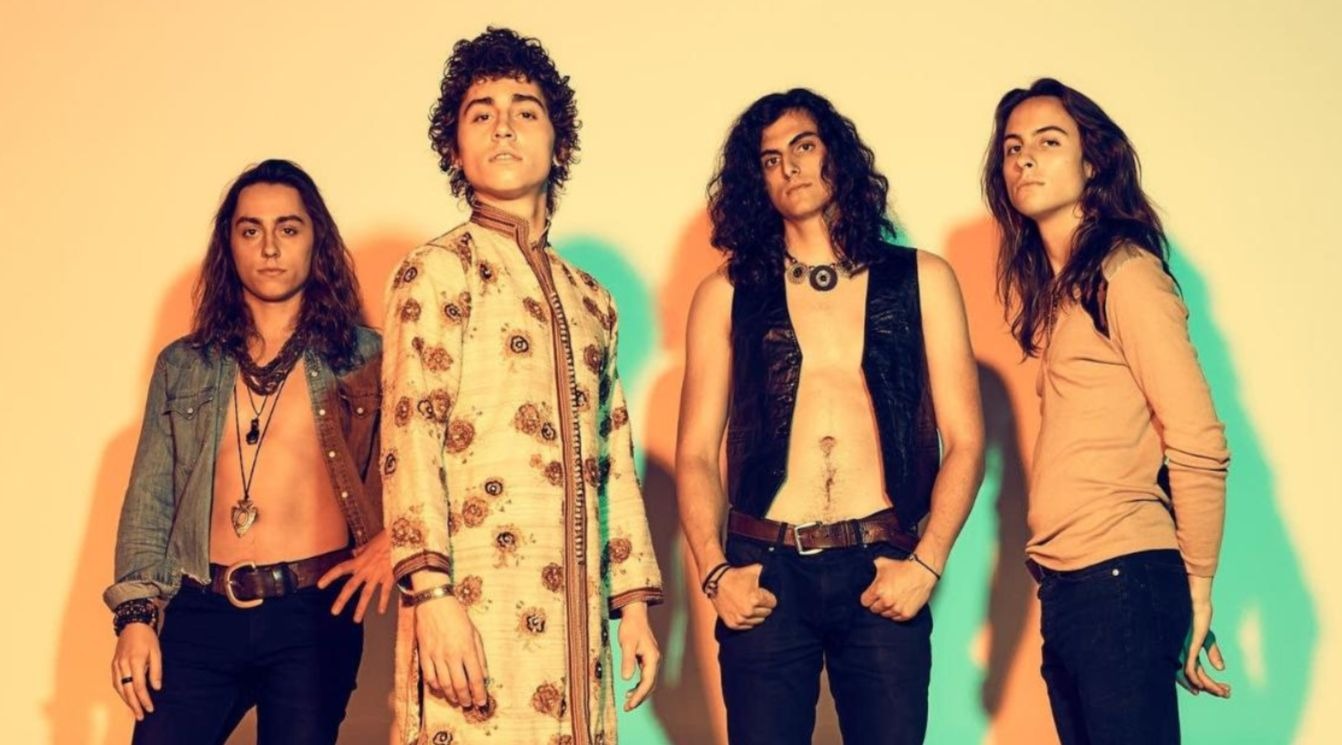 In an interview with Miami New Times, Sam Kiszka, Greta Van Fleet bassist talked about music fans that criticize the band accusing them of ripping off Led Zeppelin.

“People complain that rock is dead and then they criticize us. They get negative about a resurgence of rock? Rock ‘n’ roll has always been underground. A lot of rock people would prefer it stays that way.”

“In the grand scheme of things, it doesn’t matter. We prefer to remove ourselves from what people think of us. If you get too involved, you get caught up in trying to please people. That’s why the music industry today is so bland.”

During the rest of the interview, Sam talked about the beginnings of his musical journey, singling out “I Heard It Through the Grapevine” as the first song he ever attempted to learn.

“has been my only commitment to music.” However, this doesn’t come as too much of a surprise seeing that the band signed a record deal before Sam and drummer Danny Wagner were even out of high school.”

“Josh [Kiszka, vocals] and Jake [Kiszka, guitar] are three years older than us,” Sam said. “They had to wait for us to graduate to get going.”