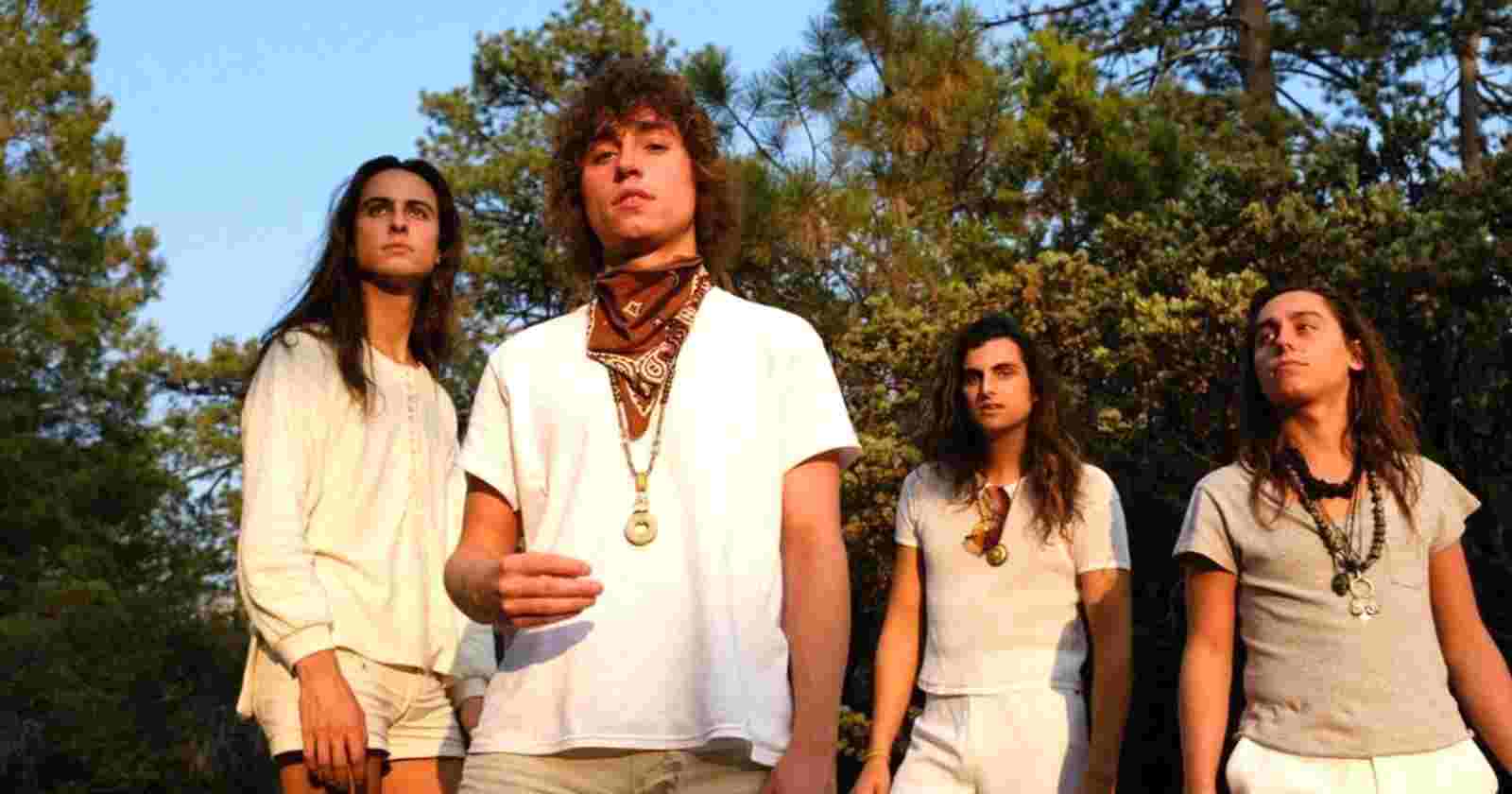 The rock and roll sensation Greta Van Fleet announced a new album called “The Battle At Garden’s Gate” to be released April 16, 2021 via Lava/Republic Records and released “Head Above” the second song of the upcoming work. The band is formed by  Josh Kiszka, Jake Kiszka, Sam Kiszka and Daniel Wagner.

In an interview with The Zane Lowe Show the band talked about the new work. The guitarist Sam Kiszka said:

“One word that would not describe this album appropriately would be ‘ambient.’ I think what we did and what we generally try to do is create really dynamic album. And that’s I think what we achieved here.”

“It really is like a puzzle and each song is a piece, and everything is necessary in that equation. And it was like the themes even tie through and connect between one song to the next. It really does exist in the same world and connects to the same world of the previous album. But I think it’s evolved form of Greta Van Fleet that’s here and now. And I think it’s how artists seem to try to do.”

Josh Kiszka also talked about it:

“You don’t want to be stagnant, oh never. And I think we’re at that point actually where we can finally say, yeah, Led Zeppelin’s obviously a big influence for us because we are not making music that sounds really anything remotely like that. What ‘The Battle at Garden’s Gate’ is is the coming of age of the sound of Greta Van Fleet and how (the band) relates to the 21st century.”