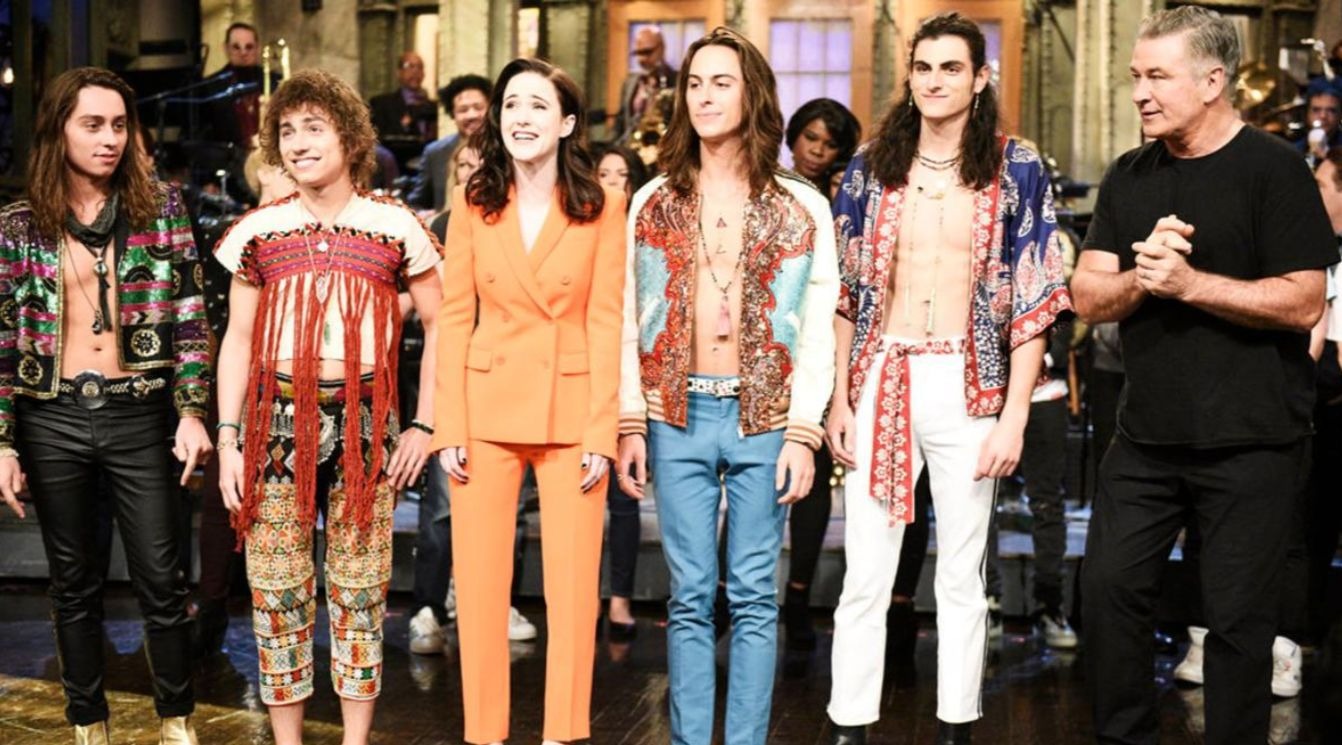 Saturday Night Live ended its 44th season with 21 musical attractions and apparently the worst of them was Greta Van Fleet.

NPR ranks with all the season’s performances, which featured names like DJ Khaled, BTS, Travis Scott, Lil Wayne, Paul Simon, Kanye West and more. But it was the “neo-classic” rock band that led to the worst.

“Whatever your opinion about Greta Van Fleet – whether you talk about the Michigan band as a welcome return to the golden age of classic rock or ignore it as an unbearable derivative of Led Zeppelin. It is difficult to defend the band’s debut in SNL, which somehow sounded extremely lifeless. Swallowed all over the stage, singer Josh Kiszka shouted in an arrogant, maximalist tone during ‘Black Smoke Rising’ and ‘You’re the One’ while wearing what looked like a beaded curtain.

“The last song was more monotonous than the previous one, but each sounded like the blandest joke of Adam Sandler’s career in SNL.”

Watch the presentation below:

Ranking of the last season was:

Pizza plate used by Kurt Cobain is sold for $ 22,000
David Lee Roth says he is interested on Las Vegas Residency concerts
To Top