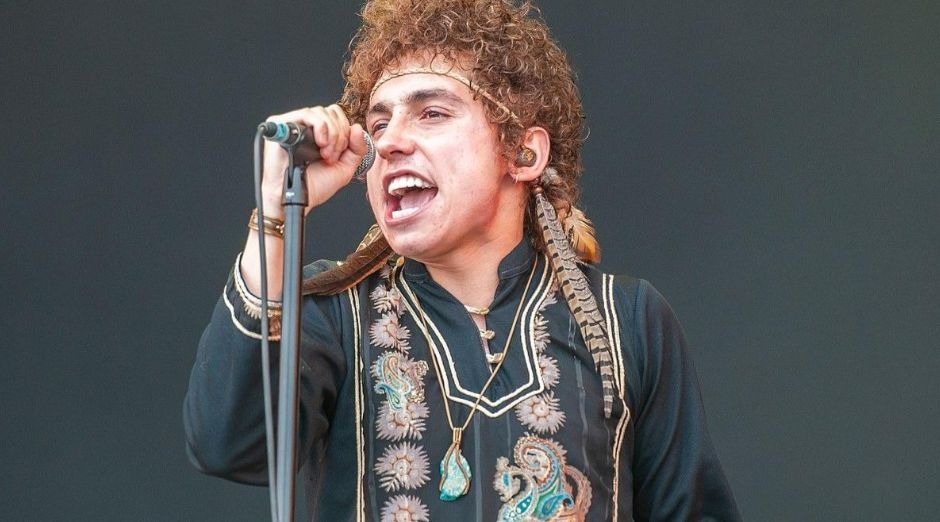 Greta Van Fleet spent the week making daily donations to help fight the Coronavirus. The band chose 5 different organizations. And each day of the week, announced the donations in cash. The selected entities operate both locally in the USA and globally. Also, they said they were doing what they could and hoped it would influence others to help as well.

On Monday, April 6, Greta Van Fleet announced the first donation to MusiCares, an organization that helps artists who were impacted by the crisis.

On Tuesday it was time to help Heart to Heart International. Which offers help to people around the world. In April 8, the donation went to Feeding America. The organization provides food for children who only have access to food at school.

On Thursday, the band helped staff at The East Room in Nashville. The band stated that “spaces like the East Room are vital for artistic expression and its growth. We appreciate all the love that is put into these institutions. And recognize the fundamental importance for the music community. ”

Finally, the week ended with Greta Van Fleet contributing to the Michigan Food Bank Council. In addition, the Michigan-based band explained that this donation should give about 22 meals to each elderly person registered in the program.

Further information on this important cause: GVF.lnk.to/MIFoodBank

The band has scheduled dates as Metallica‘s opening act in South America. But the tour that would start in March was changed to December 2020.

Since the the pandemic appeared, only 3 months ago, more than 100.000 people died due to the Coronavirus. Also, the United States is the country most affected by the virus until now. The country already registred more than 545.000 cases.