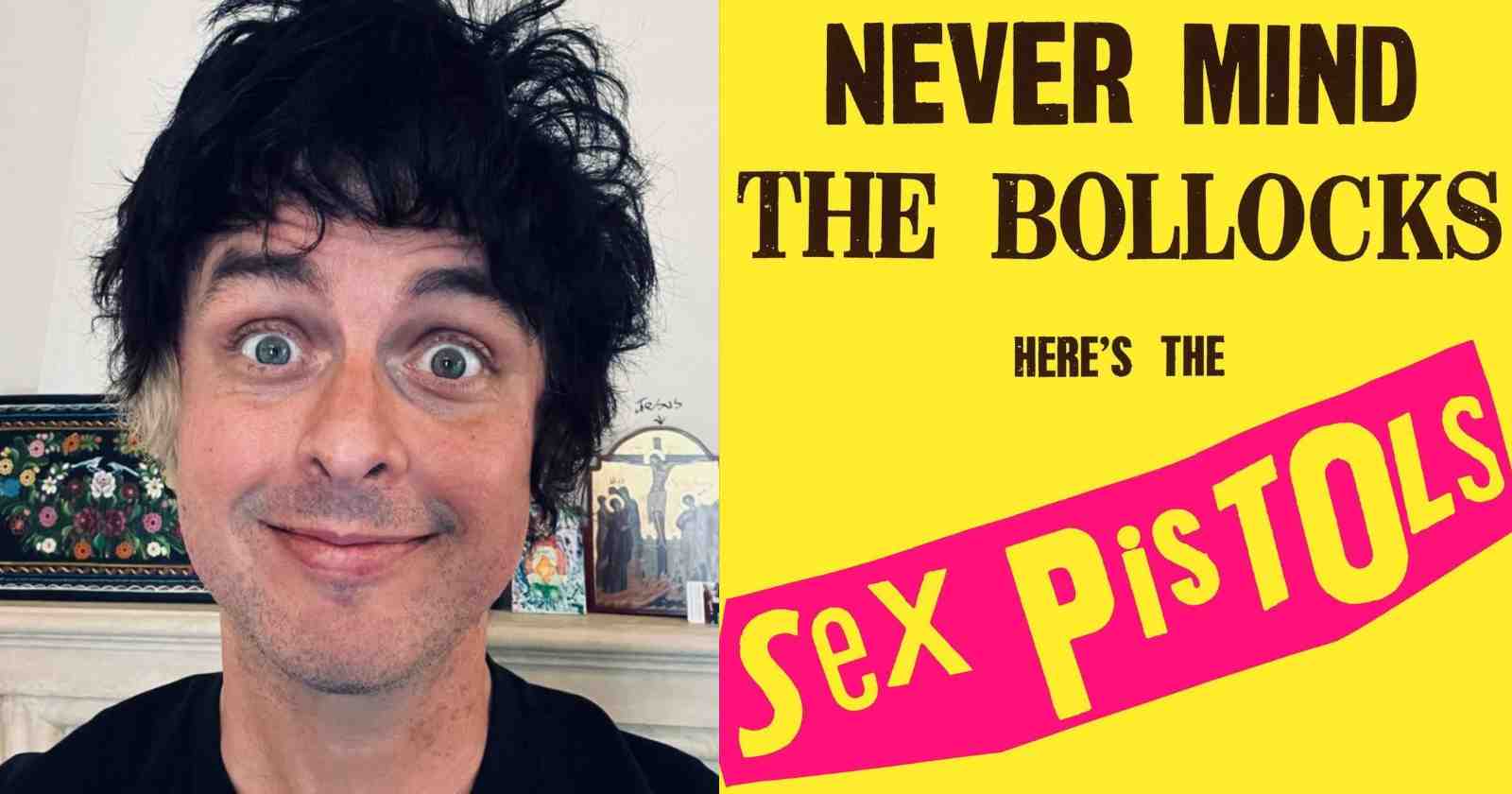 The Green Day vocalist Billie Joe Armstrong recalled in an interview with Rolling Stone how he reacted the first time he heard the 1977 Sex Pistols album “Never Mind the Bollocks Here’s the Sex Pistols“. The groundbreaking record that was the only one released by the British band influenced countless generations of musicians, including Armstrong.

Formed in the East Bay of California back in 1987, Green Day became one of the most successful Pop Punk bands from the last decades and sold more than 75 million records worldwide. They were inducted into the Rock and Roll Hall Of Fame back in 2016 by Fall Out Boy.

The musician told Rolling Stone that the Sex Pistols album was one of the first Punk Rock records he heard in his life and said: “I had to have been about 16, and a friend of mine. Her name was Anna, she [loaned] me the album. The first thing that popped into my mind when I heard ‘Holidays in the Sun’ is how those guitars sounded so gigantic and real. (Also) Hearing Lydon’s vocals, how he was just sort of this anti-singer [laughs]. For me, it just had a huge impact. Everything about it, from the lyrics to the guitar sounds to the songs. I thought was just perfect,”Billie Joe Armstrong said.

Released in 1977, “Never Mind the Bollocks, Here’s the Sex Pistols” is the only studio album by the British Punk band and it’s considered a record that changed Rock and Roll music forever, inspiring many other famous musicians and bands that appeared in the following decades. It has songs like “Holidays in the Sun”, “God Save the Queen”, “Anarchy in the U.K.”, “Pretty Vacant” and “E.M.I”.

The musicians credited on the album are: Johnny Rotten (Vocals), Steve Jones (Guitar, bass, backing vocals), Paul Cook (Drums), Glen Matlock (Bass and backing vocals on “Anarchy In The UK”) and Sid Vicious (Bass on “Bodies and “God Save The Queen”).