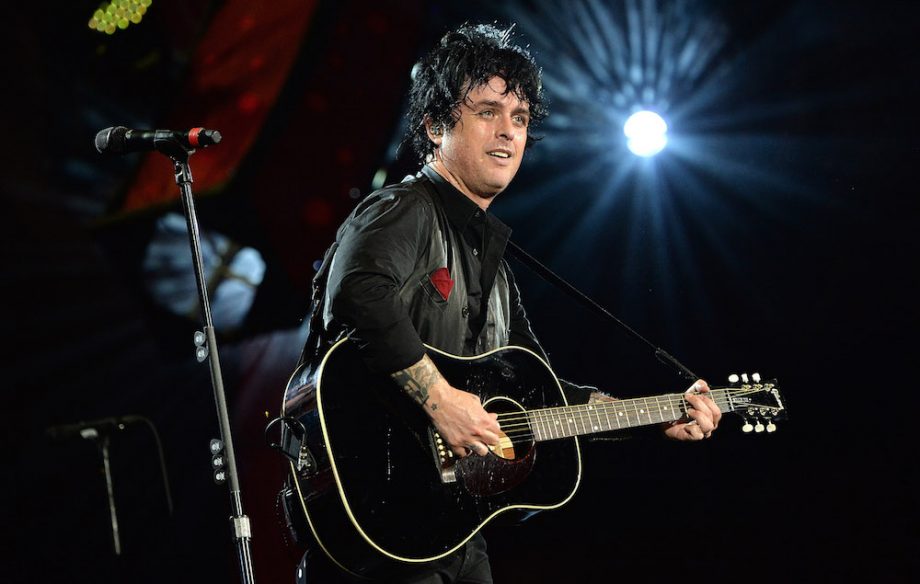 Recently, Green Day frontman Billie Joe Armstrong has announced on his social networks that he has a new project.

The Longshot released their first career EP earlier this month and now, to the surprise of fans, released a studio album entitled Love Is For Losers.

To accompany the release of the new work, the band also released the clip of the first single that bears the name of the album. In it, Billie Joe, Kevin Preston (Prima Donna), David S. Field (Prima Donna) and Jeff Matika (Green Day tour guitarist) appear playing at the Neon Museum in Las Vegas.