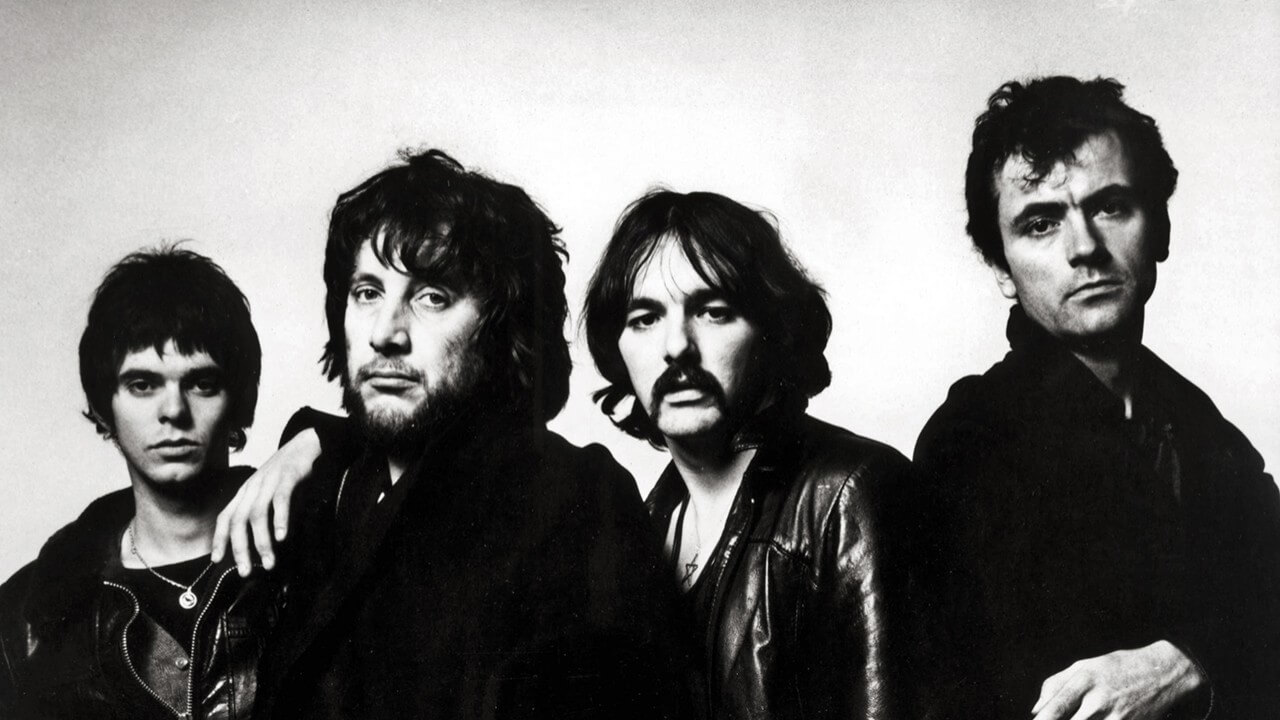 “Walking on the beaches looking at the peaches”, The Stranglers song was a hit back then, but nowadays is kind of forgotten by main public. It was one of the big summer hits of 1977 in the UK, a close rival to The Sex Pistols’ “God Save The Queen” in terms of notoriety. The track peaked at No. 8 in the UK Singles Chart.

While “God Save the Queen” was notorious for its political sentiment, “Peaches” was controversial because of its sexual content: the song’s narrator is girl-watching on a crowded beach one hot summer day.

It is never made clear if his lascivious thoughts (such as “there goes a girl and a half”) are an interior monologue, comments to his mates, or come-on lines to the attractive women in question. Critic Tom Maginnis writes that Hugh Cornwell sings with “a lecherous sneer, the sexual tension is so unrelenting as to spill into macho parody or even censor-baiting territory.”

“Peaches” by The Stranglers

The lyrics of the song include a word that sounds like clitoris, albeit pronounced with an emphasis on the second syllable: “Is she trying to get out of that clitORis?” The song is driven by a prominent and distinctive bass line.

The single was a double A-side with pub rock song “Go Buddy Go” which was played on UK radio at the time and also on the band’s BBC TV Top of the Pops appearance because the sexual nature of the lyrics of “Peaches” caused the BBC to ban it. 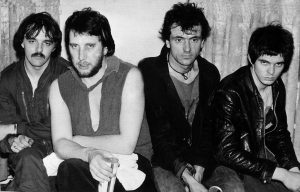 Still, “Peaches” was ranked at No. 18 among the top “Tracks of the Year” for 1977 by NME,and it reached No. 8 in the UK Singles Chart. The radio cut, however, had to be re-recorded with less explicit lyrics: “clitoris” was replaced with “bikini”, “oh shit” with “oh no” and “what a bummer” with “what a summer”.

Cancel reply
Back In Time: McCartney on when George’s father punched the teacher
Foo Fighters announces another “CalJam” for 2018
Advertisement
To Top