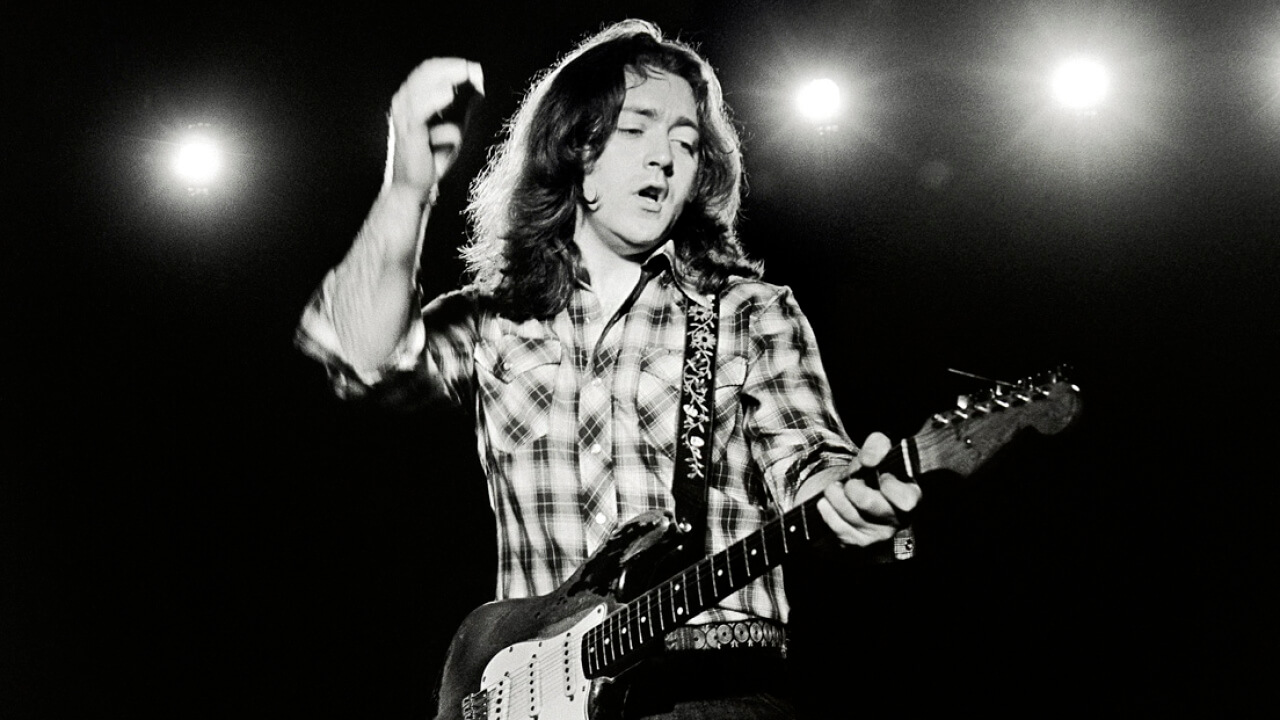 The song was made by William Harris, an American country blues guitarist, singer, and songwriter. He recorded sixteen songs between 1927 and 1928, of which fourteen were released on record.

Hear his version below:

Rory Gallagher recorded the song in “Live in Europe” (1972) that was his third album. It was a series of live recordings made by Gallagher during his European tour. Unusual for a live album it contains only two previously released songs (“Laundromat” and “In Your Town”).

All the other songs are either new Gallagher songs or Gallagher’s interpretation of traditional blues songs and one of them is “Bullfrog Blues”.

Most critics agree that Live in Europe is one of Gallagher’s finest albums. It was his highest charting album to date reaching 101 in the Billboard 200 for 1972. The album was his first major commercial success and provided his first solo top ten album.

It won him his first Gold Disc. In the same year of 1972 he was Melody Maker’s Guitarist/Musician of the Year, winning out over Eric Clapton.