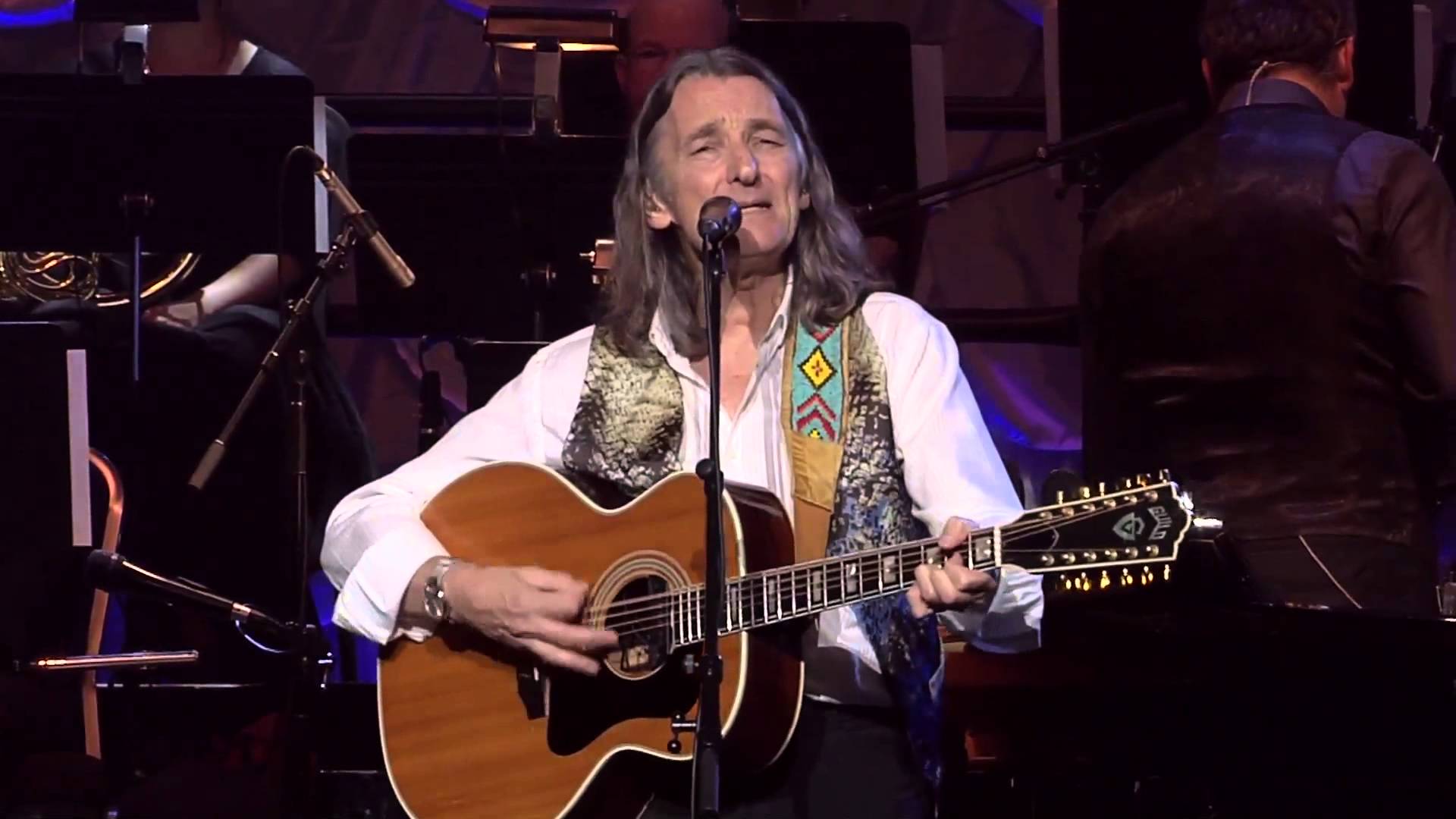 The main voice of Supertramp, Roger Hodgson released his first solo album “In the Eye of the Storm” in 1984. It was cut in the months between the release of Supertramp’s “…Famous Last Words…” (that Roger was still in) and it’s supporting tour, and mixed during Supertramp rehearsals for the tour in hopes of fitting in some solo promotion while on the road.

However, at the last minute Hodgson had second thoughts about the album’s quality and decided to scrap it, planning to record a new and better album after his last tour with Supertramp.

“Had a Dream (Sleeping With The Enemy” by Roger Hodgson