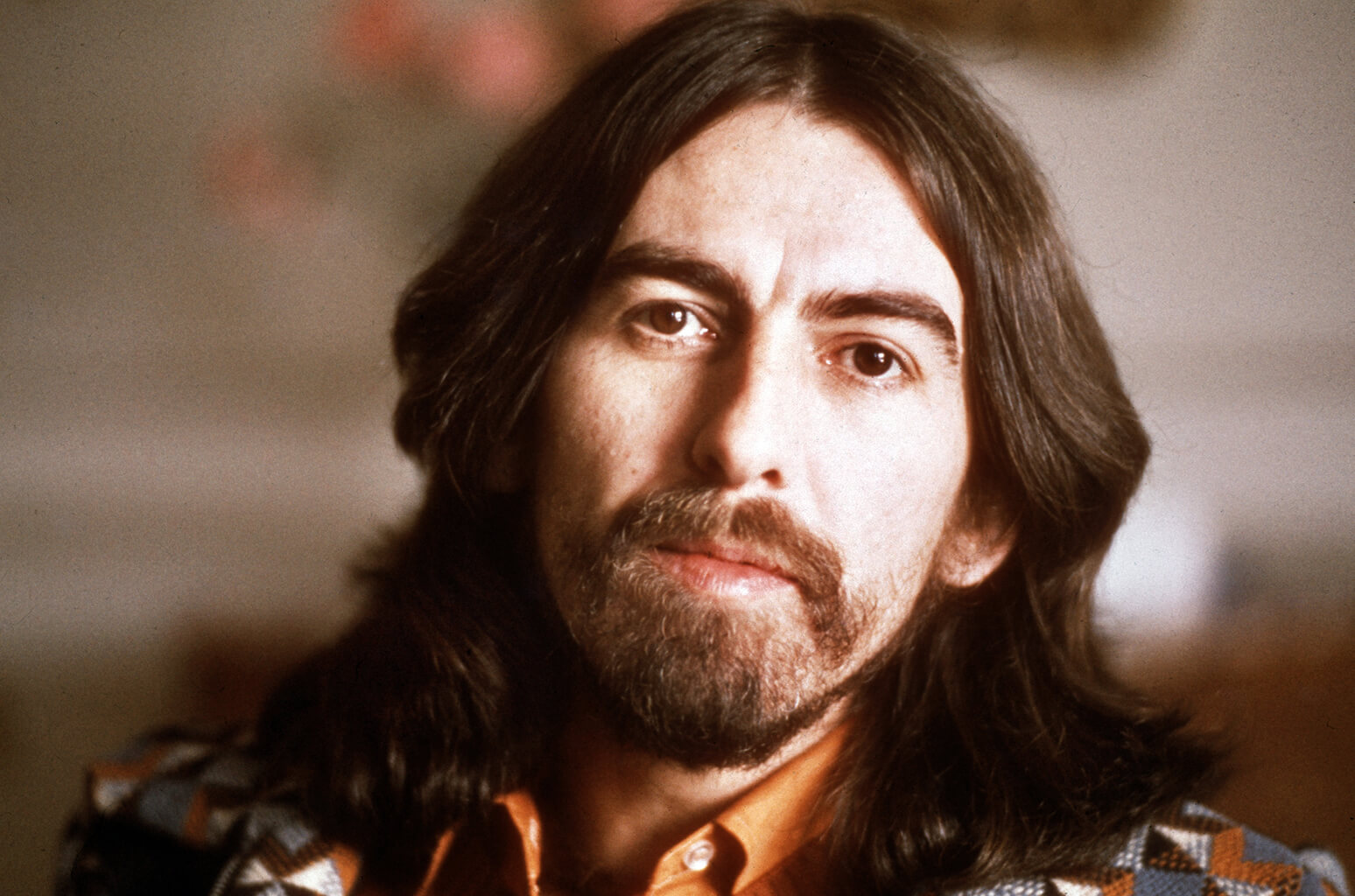 George was the underrated Beatle that showed in his solo career that John Lennon and Paul McCartney were not the only geniuses on songwriting. With many amazing albums like “All Things Must Pass” (1970), “Living In The Material World” (1973) and “Cloud Nine” (1987), he made history on the decades after The Beatles. 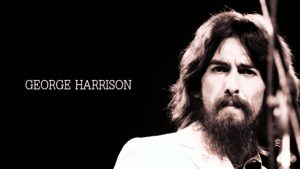 But some other works remain forgotten by the public, like his last album “Brainwashed” (2002). It is the twelfth and final studio album by George Harrison, released almost a year after his death at age 58.

And the title track “Brainwashed” is one of the best songs from the album, that talks about God and how we are blind to spirituality and only seeing the the futile things of life.

Recordings began over a decade before Harrison’s death but were repeatedly delayed. The album was completed by Harrison’s son Dhani and longtime friend and collaborator Jeff Lynne. It reached the top 30 in the UK and top 20 in the US, and had reasonably favourable reviews.

Harrison successfully battled throat cancer in 1997 and in 2001 he underwent surgery to remove a cancerous growth from one of his lungs, and radiotherapy for lung cancer which had metastasised to his brain. 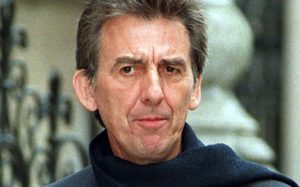 Once he realised it was an irreversible situation, he worked further on the album’s songs in conjunction with Dhani and his old collaborator Jeff Lynne until he was unable to do more.

Harrison’s final work on the album was carried out at a recording studio in Switzerland shortly before his trip to the United States for cancer treatment. On 29 November 2001, Harrison died, leaving Brainwashed unfinished, but with a guide to completing it in the hands of his son and Lynne.

Watch a little documentary about the making of the album: