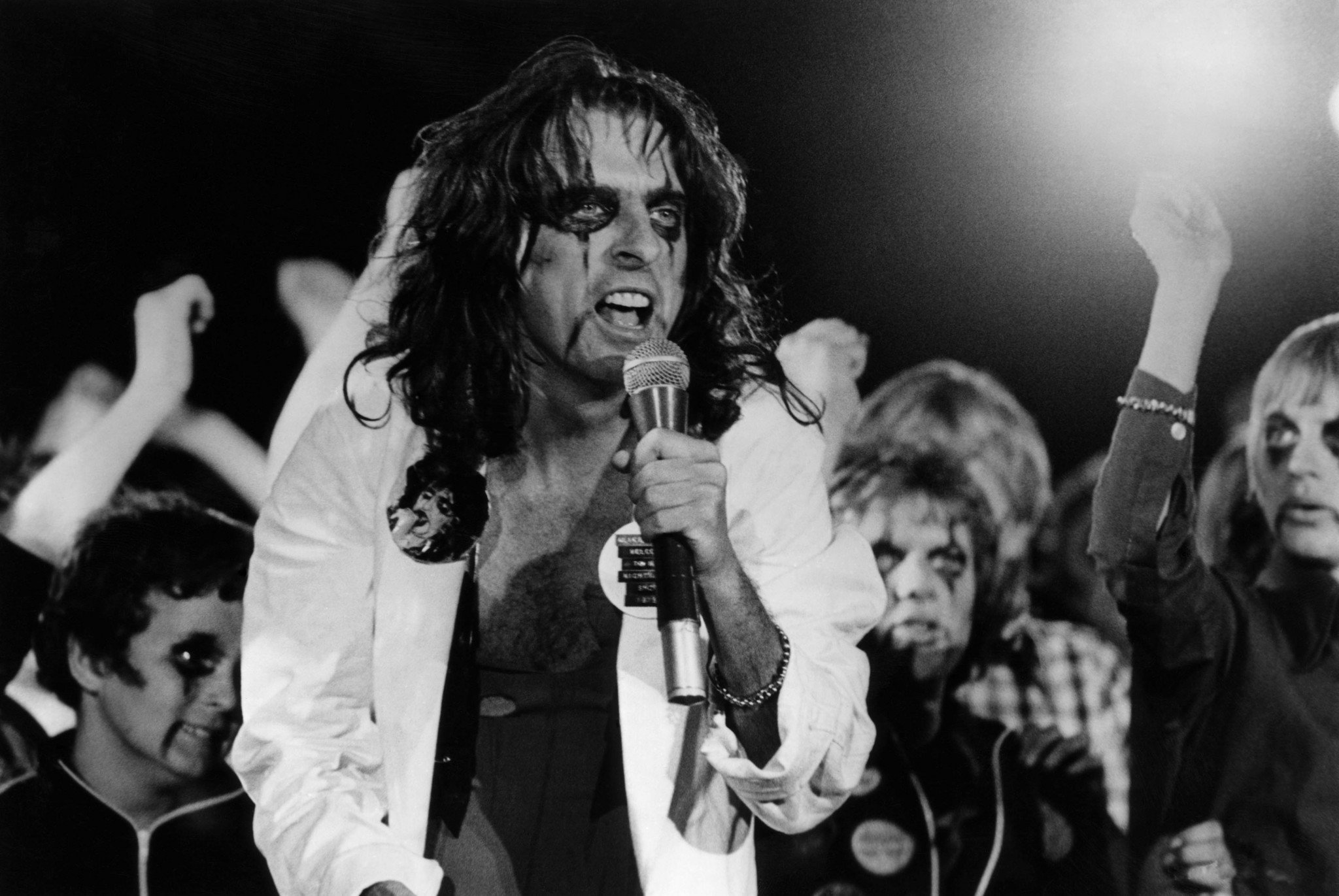 Alice Cooper is shock rocker with awesome ballads with heavy lyrics, like “(Inmates) We’re All Crazy” from the album “From The Inside” (1978).

The album is a concept about Cooper’s stay in a psychiatric rehab facility where he went to treat his alcoholism in 1977-1978. The entire album is about the people he met there and his recovery.

Unlike many image-conscious rockers, Cooper has never been reluctant to hire Pop hitmakers to help him out. The album was produced by David Foster, who has been at the controls for albums by Mariah Carey, Barbra Streisand and Celine Dion.