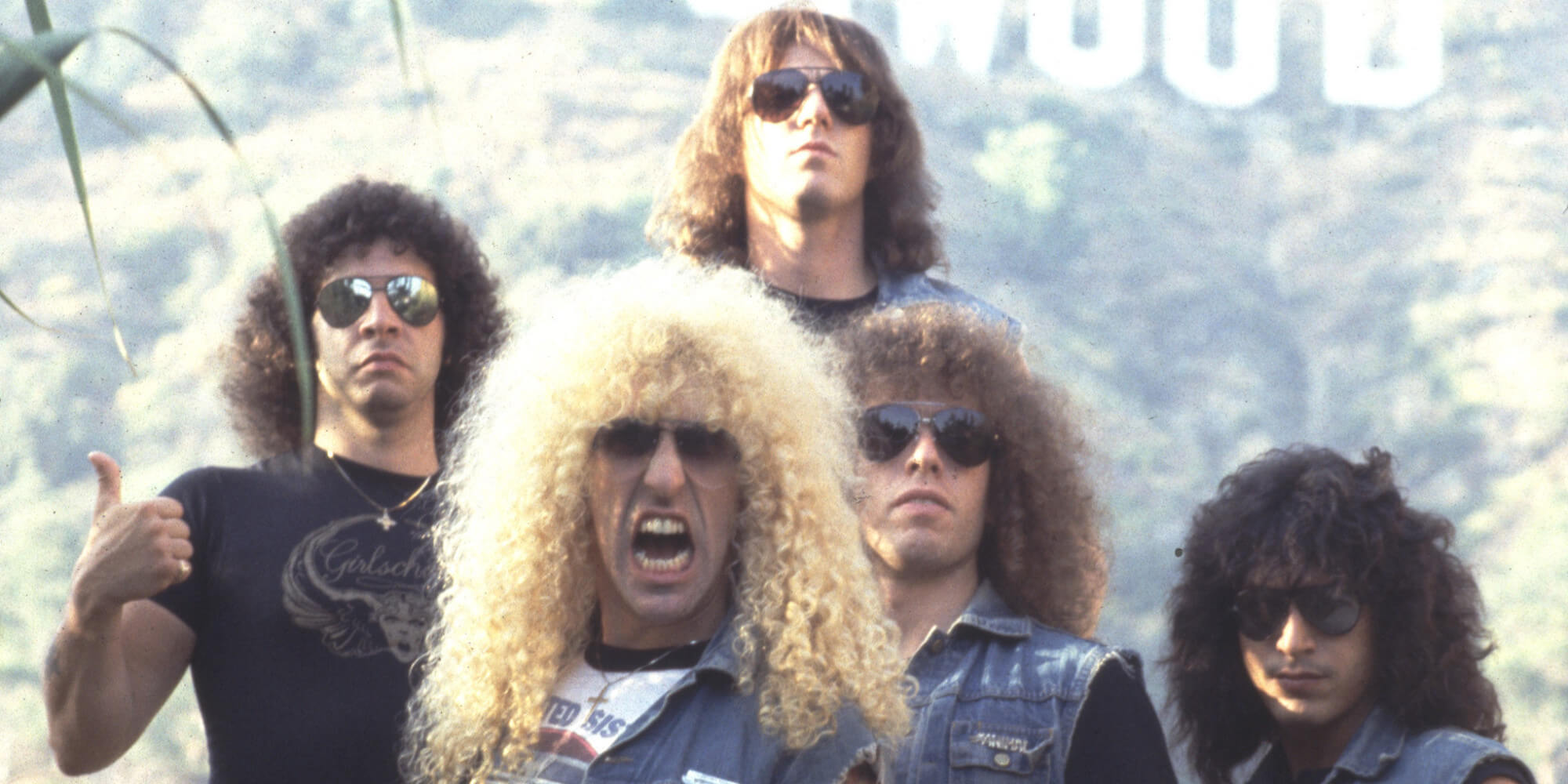 Most remembered for “I Wanna Rock” and “We’re not gonna to take it,” the american rock band Twisted Sister made good albums that had songs that also deserved to be remembered as their two big hits. One of them is “Bad Boys (Of Rock & Roll)”.

The song is from the album Under the Blade, their debut studio album, released on Secret Records on September 18, 1982. It featured a very brutal and rough sound, which was eventually totally ignored on a remixed re-release by Atlantic Records on July 14, 1985.