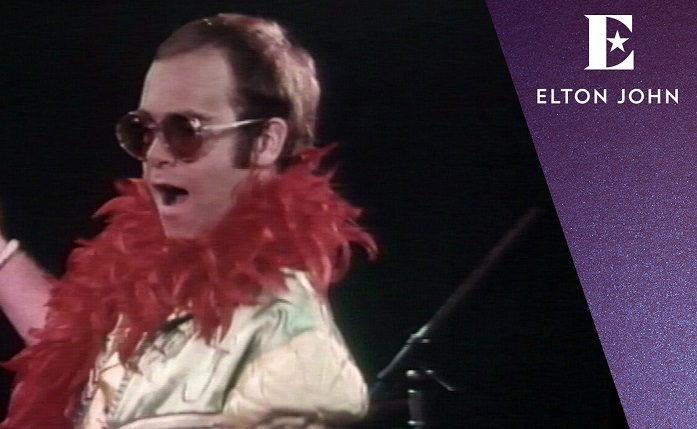 “Step into Christmas” is a Christmas song written by Elton John and Bernie Taupin, and performed by Elton John. It was released as a stand-alone single in November 1973 with the song “Ho, Ho, Ho (Who’d Be a Turkey at Christmas)” as the B-side.

Upon its original 1973 release, the song peaked at No. 24 on the UK Singles Chart, and it reached a new peak of No. 11 on the same chart in 2017. In the United States, the single reached No. 56 on the Cash Box Top 100 Singles chart and No. 1 on the Billboard Christmas Singles chart.

“Step into Christmas” was later included as a bonus track on the 1995 remastered re-issue of the album Caribou, even though it was released in the Goodbye Yellow Brick Road era. It also appears on the albums Elton John’s Christmas Party, Rare Masters, To Be Continued, Diamonds and various Christmas compilation albums. Two versions with different vocals exist.

In 2009, “Step into Christmas” was the ninth most played Christmas song in the United Kingdom. In December 2018 the song was certified Gold by the British Phonographic Industry for sales of 400,000 copies.