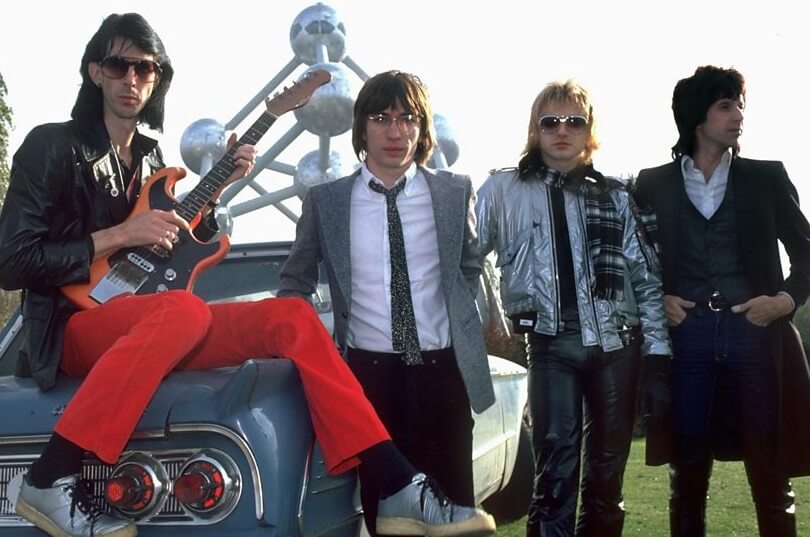 “You Might Think” is a single by The Cars from their fifth studio album, Heartbeat City, which came out in 1984. The track was written by Ric Ocasek, and produced by Mutt Lange and the Cars. Ocasek sang lead vocals.

The music video is one of the first videos to use computer graphics. The video features band leader Ric Ocasek and model Susan Gallagher in a series of encounters. Ocasek appears in her bathroom mirror, inside a submarine in her bathtub, in her mouth, as a fly, as King Kong swatting attacking airplanes on top of the Empire State Building and as the Robot Monster, among other incarnations.

Steve Vai, Malmsteen and Zakk Wylde performs “Still Got The Blues”
Slash says he is not comfortable looking fans in the eyes during concerts
To Top