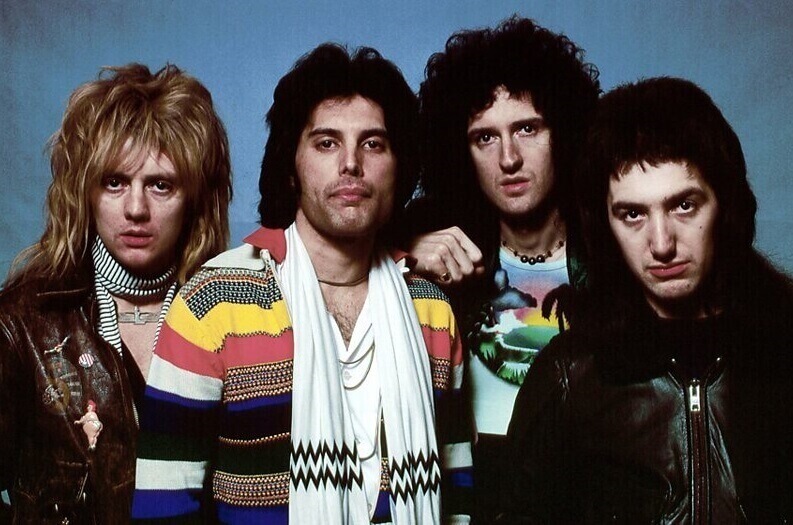 “’39” is a song by Queen composed by lead guitarist Brian May, it is the fifth track on their fourth studio album A Night at the Opera. The song was also the B-side to “You’re My Best Friend”.

May sings lead vocal on the studio recording of the song, one of his few lead vocals on Queen recordings.

May had asked bassist John Deacon to play double bass as a joke but a couple of days later he found Deacon in the studio with the instrument, and he had already learned to play it.

Since Queen had named their albums A Night at the Opera and A Day at the Races after two of the Marx Brothers’ most popular films, surviving brother Groucho Marx invited Queen to visit him at his Los Angeles home in March 1977 (five months before he died). The band thanked him, and performed “’39” a cappella.

The song was first performed in Edinburgh in September 1976 and remained in setlists until December 1979, although the song was briefly performed in 1984. Instead of May singing the lead vocals live, Mercury did.

The song is featured on the live album Live Killers.

George Michael performed “’39” at the Freddie Mercury Tribute Concert in April 1992. Michael cited this song as his favourite Queen song, claiming he used to busk it on the London Underground.