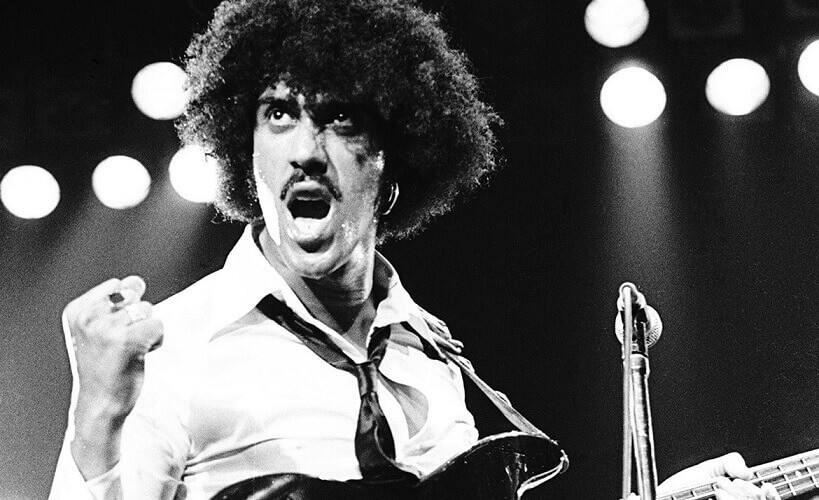 Thin Lizzy’s classic song “Fighting My Way Back” is from the album their fifth studio album “Fighting”, released in 1975. Following the release of four studio albums, the band finally forged an identifiable sound featuring the twin guitars of Scott Gorham and Brian Robertson. This sound draws from hard rock, folk, pop and rhythm and blues. It set the stage for the big commercial breakthrough of the follow-up album, Jailbreak. The album was also their first album to chart in the UK, hitting No. 60.

Fighting is the only other Thin Lizzy album aside from their 1971 debut where band members other than Phil Lynott receive sole songwriting credits for certain tracks. Bell wrote “Ray Gun” on the debut, and Robertson and Gorham wrote “Silver Dollar” and “Ballad of a Hard Man”, respectively.

Stephen Thomas Erlewine of AllMusic described Fighting as a “tense, coiled, vicious rock & roll album”, with which Thin Lizzy began their classic era. Highlighting Gorham and Robertson’s twin-guitar interplay, he described this line-up as “vital and visceral”, and added that Lynott had made a leap forward as a songwriter, “fully flourishing as a rock & roll poet”.

Gene Simmons says Kiss is the most fabulous band in the world
See Jerry Lee Lewis net worth, lifestyle, family, house and cars
To Top