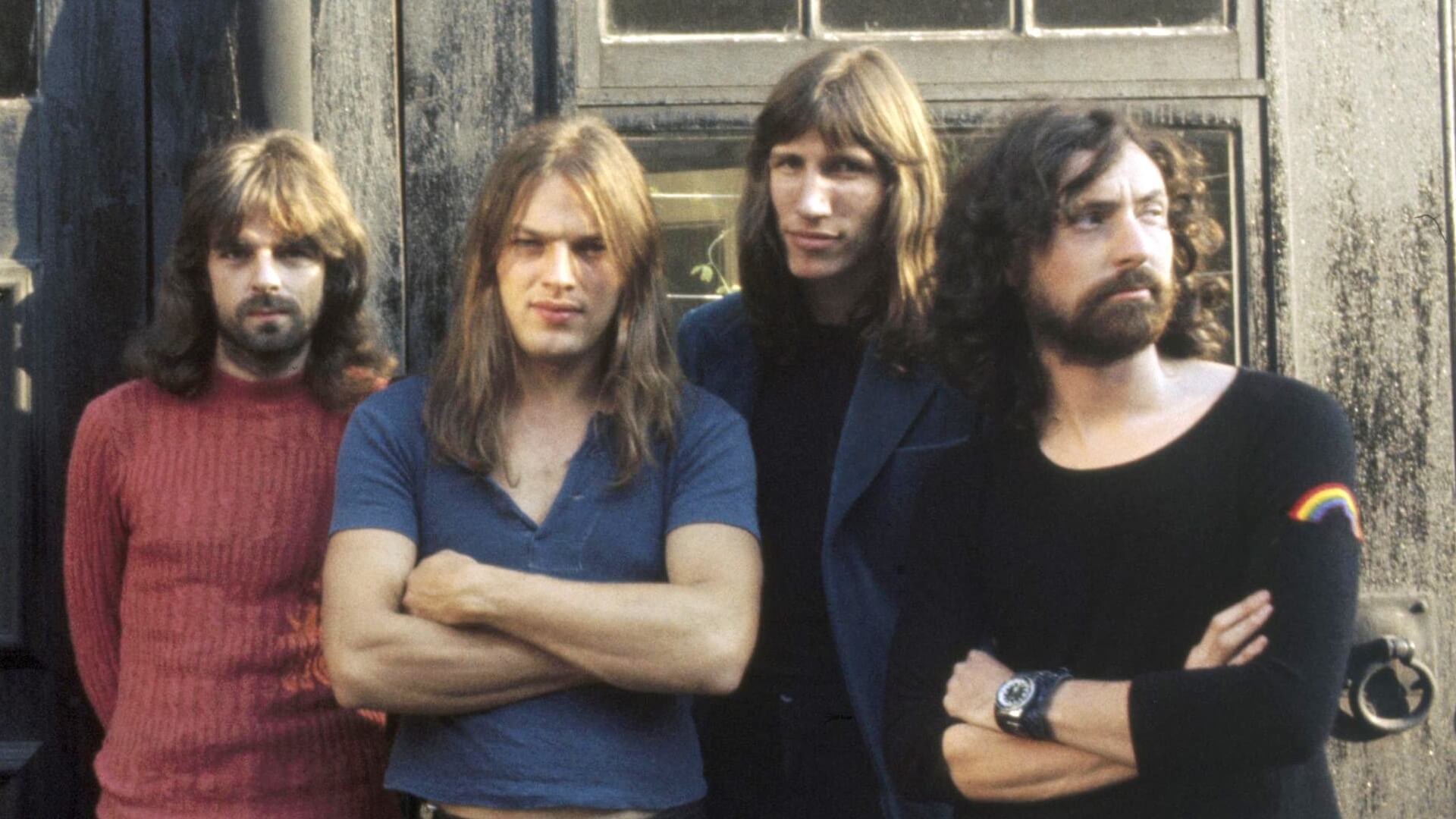 “Summer ’68” is on Pink Floyd 1970 album Atom Heart Mother. Written and sung by Rick Wright, “Summer ’68” was recorded at Abbey Road Studios in July 1970. Its lyrics describe Wright’s meeting with a groupie.

In a retrospective review for the Atom Heart Mother album, Irving Tan of Sputnik Music gave “Summer ’68” a positive review, describing it as “the catchiest and most-accessible track on the album.” Tan really enjoyed Wright’s vocals, the “bombastic trumpet solo breaks”, and believed the track had “a groovy chorus”.

In another retrospective review for the Atom Heart Mother album, IGN described “Summer ’68” as “a catchy, fast and happy pop tune written and sung by Richard Wright” that’s “one of the few songs Wright has ever done for Pink Floyd and it’s actually pretty fine.”

A remastered CD was released in 1994 in the UK and the United States, and again in 2011. Ron Geesin, who had already influenced and collaborated with Roger Waters, contributed to the title track and received a then-rare outside songwriting credit.