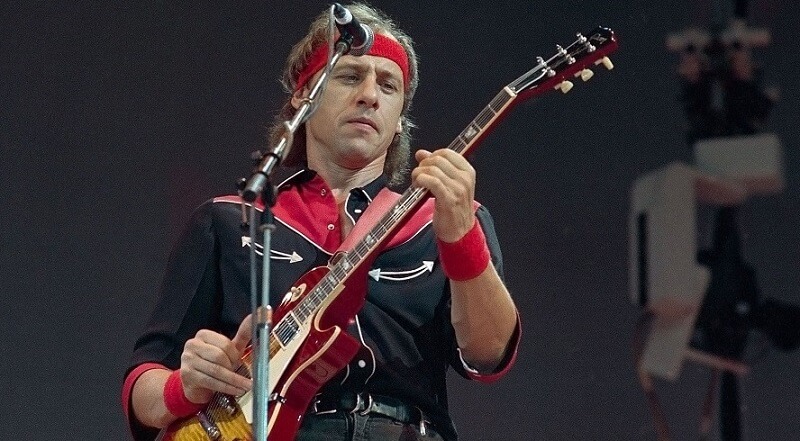 “Lady Writer” is a 1979 song by Dire Straits, which appears on the band’s second album Communiqué.

When asked what the song was about, lead singer Mark Knopfler said that:

He was watching TV one day, and there was a lady writer on the TV, and that’s basically where the idea for the song came from. Because the song says the writer is “talking about the Virgin Mary”, some have speculated that the writer in question is Marina Warner, a view shared by Warner herself.

Communiqué is the second studio album by the British rock band Dire Straits released on 15 June 1979 by Vertigo Records internationally and by Warner Bros. Records in the United States. The album produced the single “Lady Writer”, which reached #45 on the Billboard Hot 100 chart and #51 on the UK Singles Chart.

Communiqué was recorded from 28 November to 12 December 1978 at Compass Point Studios in Nassau, and mixed in January 1979, in New York. The album was produced by Barry Beckett and Jerry Wexler, veteran producers from Muscle Shoals Sound Studio.