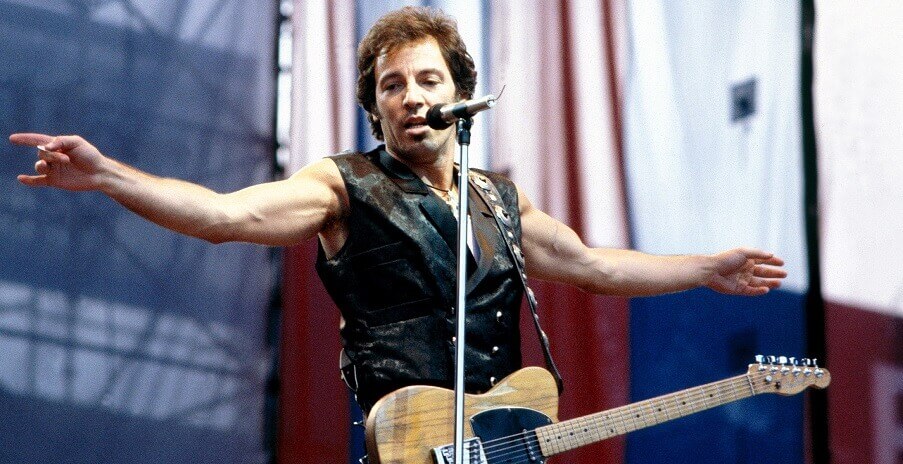 The song is one of several of the album’s tracks that he recorded with the E Street Band in May 1982 at the Power Station music studio.

“I’m Goin’ Down”, which features a prominent drum performance and possesses an energetic feel, deals with the frustration of diminishing sexual activity in romantic relationships. As a single, it reached No. 9 in the United States and the top 40 in Sweden, Canada, and Italy.

The song, which has received positive appraisal from critics, has not been performed often by Springsteen since his Born in the U.S.A. Tour; between 2009 and 2014, he played it at less than 12 percent of his concerts whose set lists his official website has published. Cover versions of “I’m Goin’ Down” include renditions by Frank Black and the Catholics, Free Energy, Vampire Weekend, Dessa, and Trampled by Turtles. 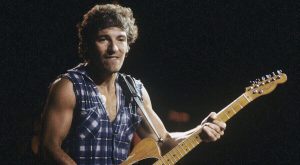 “I’m Goin’ Down” features an energetic rhythm,propelled by a heavy drumbeat by Weinberg, and contains a saxophone solo by Clemons. The music has a basic chord progression of A–E–F#m–D. In concerts in 1984, Springsteen introduced the song by describing the diminishing intimacy and sexual activity that can occur over the course of a romantic relationship: “[First] you’re making love to ’em all the time, three or four times a day.

Then you come back a little bit later, and, uh-oh … it’s like ‘Are you gonna make love to me tonight, or are we gonna wait for the full moon again’, y’know?” The song’s lyrics include lines such as “I’m sick and tired of you setting me up / Setting me up just to knock-a knock-a knock-a me down” and “You used to love to drive me wild / But lately girl you get your kicks from just driving me down”.The lyrics later turn into a stream of gibberish syllables.