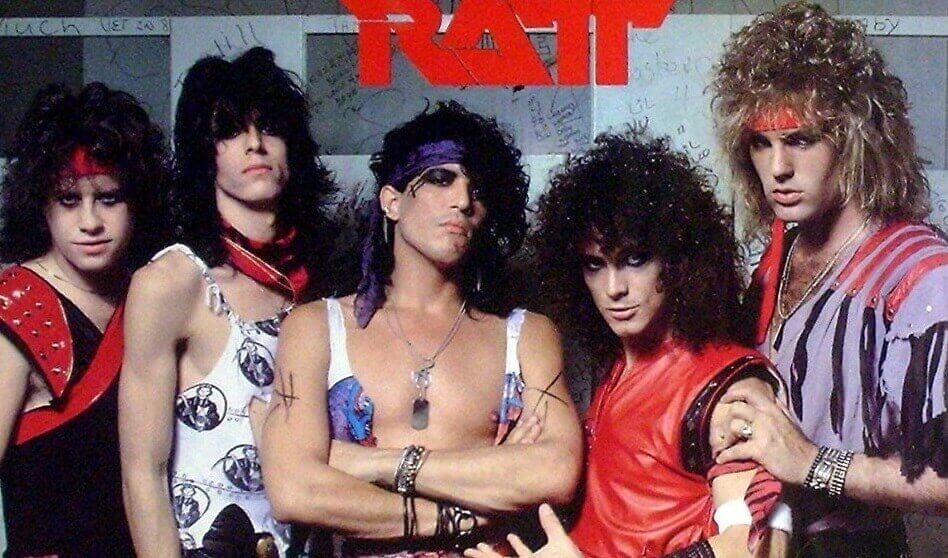 The song “Nobody Rides For Free”, was a single by Ratt that was originally taken from the Point Break soundtrack.

The song was written several years before its release by songwriter, Steve Caton, who performed it live many times in various Los Angeles and Hollywood clubs with his band Climate of Crisis.

Later, after the song was presented to Ratt for the Point Break soundtrack, members Stephen Pearcy, Warren DeMartini, and Juan Croucier made their own changes to it, primarily in lyrics. This was Ratt’s first single recorded without guitarist Robbin Crosby who left the band the year before due to a drug addiction. The song was played during the ending credits of Point Break.

The music video for the song shows the band playing on a beach, intercut with some clips from the 1991 action-thriller Point Break.

Ratt is an American heavy metal band that had significant commercial success in the 1980s, with their albums having been certified as gold, platinum, and multi-platinum by the RIAA.

The group is perhaps best known for hit singles such as “Round and Round” and “Lay It Down”, tracks that ranked on Billboard’s top 40 at No. 12 and No. 40, respectively, as well as other songs such as “Wanted Man”, “You’re in Love” and “Dance”.

Along with groups such as friendly rivals Mötley Crüe, Ratt has been recognized as instrumental in the formation of the early 1980s Los Angeles glam metal scene, also known as “hair metal” or “pop metal”.

The Firm: the supergroup that had Paul Rodgers and Jimmy Page
Listen to Melvins version for “Sabbath Bloody Sabbath”
Advertisement
To Top