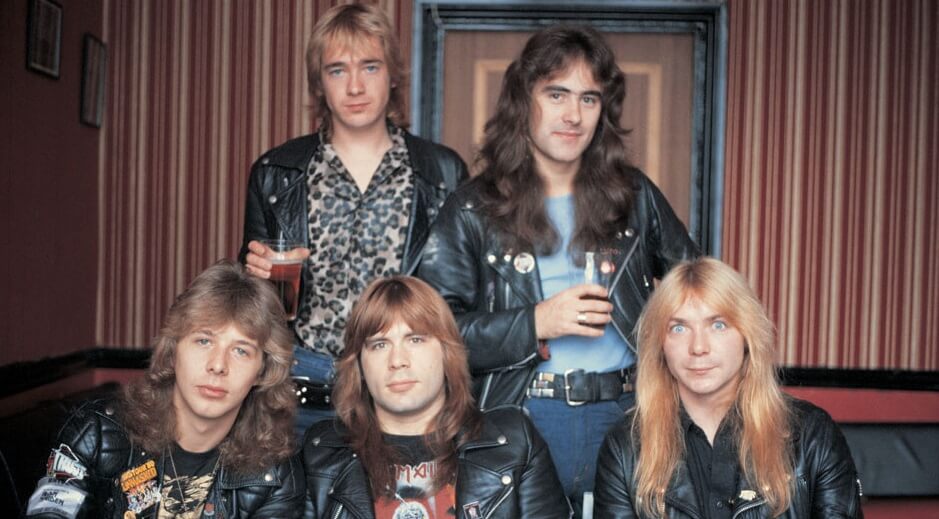 Children of the Damned is a 1964 British black-and-white science fiction horror film, a thematic sequel to 1960’s Village of the Damned, which concerns a group of children with similar psi-powers to those in the earlier film. The film enables an interpretation of the children as being a good and more pure form of human being than evil and alien.

And Iron Maiden has an awesome forgotten song with the same name from The Number of the Beast, the third studio album, released in March 1982. It was their first release to feature vocalist Bruce Dickinson and their last with drummer Clive Burr.

The Number of the Beast met with considerable critical and commercial success and was a landmark release for the band, becoming their first album to reach No. 1 in the UK Albums Chart, and to reach the Top 40 of the Billboard 200 in the US. The album also produced the singles “Run to the Hills” and “The Number of the Beast”, the former of which was the band’s first top-ten UK single. The album was also controversial, particularly in the United States, due to the religious references in its artwork and the title track’s lyrics.

Since the release of The Number of the Beast and its subsequent tour, The Beast on the Road, “The Beast” has become an alternate name for Iron Maiden and was later used in the titles of some of their compilations and live releases, including Best of the Beast and Visions of the Beast.

Paul McCartney is a teenager again in the “Fuh You” video
Dave Grohl leaves “diabolic” tip in L.A bar after Foo Fighters show
Advertisement
To Top