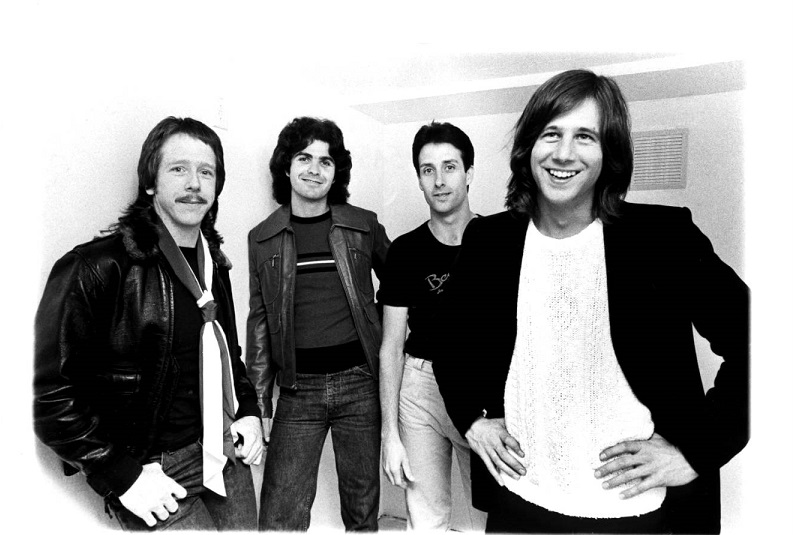 “The Breakup Song (They Don’t Write ‘Em)” is a song written by Greg Kihn and Steve Wright and recorded by American rock band The Greg Kihn Band. It is the first single from the band’s fourth studio album, RocKihnRoll (1981). The song’s musical style encompasses pop rock and power pop.

It celebrates the quality of break-up songs in rock’s earlier times, as the narrator laments both his recent breakup and the fact that they don’t write good breakup songs anymore.