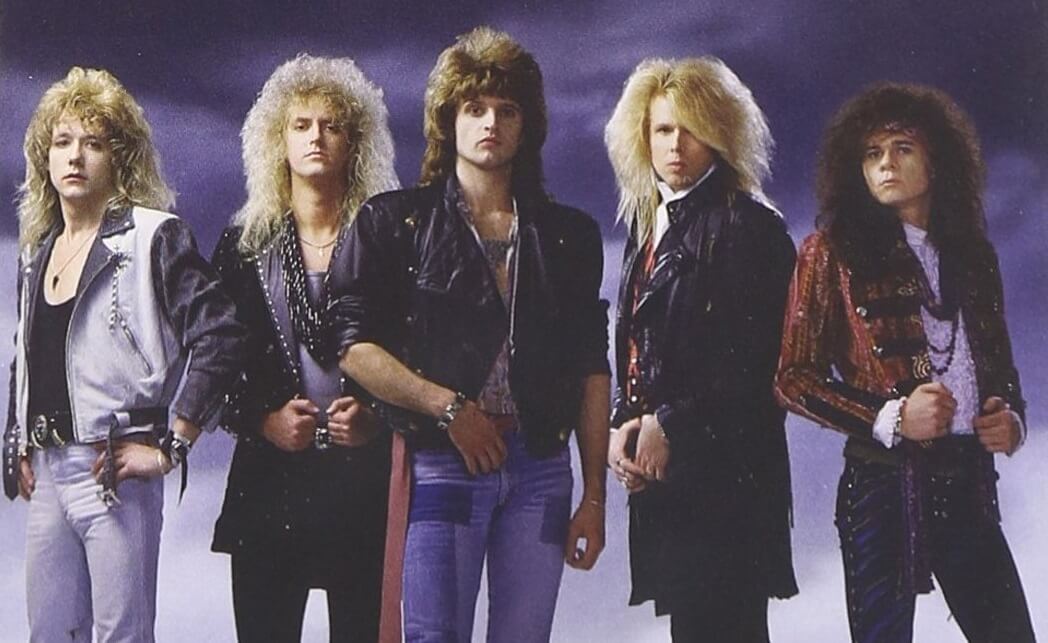 “Come Get It On” is one of the few hits the German heavy metal/hard rock Kingdom Come had. Fronted by Hamburg-born vocalist Lenny Wolf (born as Frank Wöllschlager). The song is in the group’s first album, Kingdom Come, that is to date the band’s most internationally popular and biggest selling recording.

Frank was also at one point the keyboard player for Josie Cotton. Kingdom Come marked the first band where Wolf sang without playing guitar. The frontman later admitted that, for a while, it was a very awkward adjustment.

In 1988, the band released its debut LP, Kingdom Come. The band’s first single, “Get It On,” was a big enough hit on AOR stations (most requested song for 6 weeks), that the band’s eponymous debut went gold the day it was shipped (610,000 units sold).