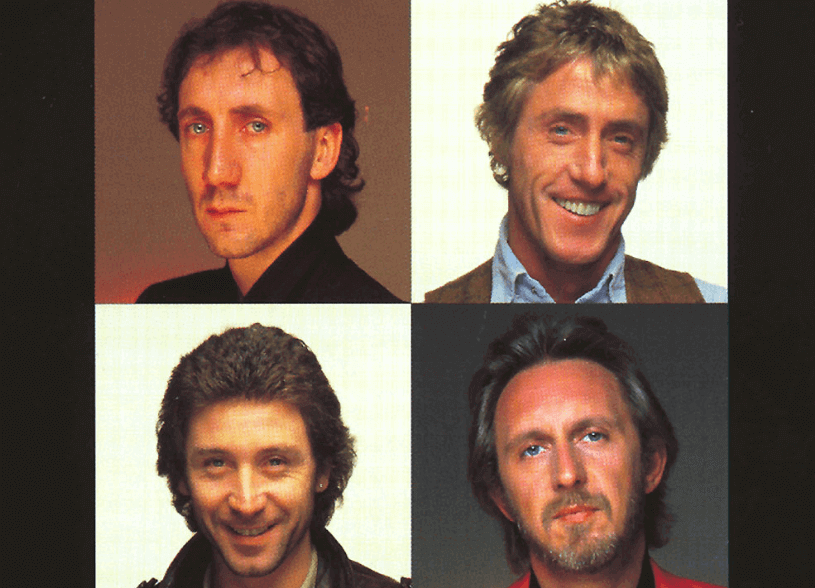 “You Better You Bet appeared as the first track on The Who’s 1981 album “Face Dances”. The song is performed by Roger Daltrey with backing vocals from Pete Townshend and bassist John Entwistle. Townshend’s guitar part is performed on a Rickenbacker 360/12.

And it became a hit and one of The Who’s most recognizable songs. It was the last single by the band that reached the top 20 on the Billboard Hot 100, reaching No. 18. The track was at No. 1 on the Billboard Top Tracks chart for five weeks beginning 4 April 1981. It was also their last single to hit the Top Ten in the UK, peaking at No. 9.

“You Better You Bet” was written by Pete Townshend as a love song for his girlfriend at the time: “I developed [‘You Better You Bet’] over several weeks of clubbing and partying. I had gone through a lean period in my marriage and was seeing the daughter of a friend of mine. I wanted it to be a good song because the girl I wrote it for is one of the best people on the planet.”