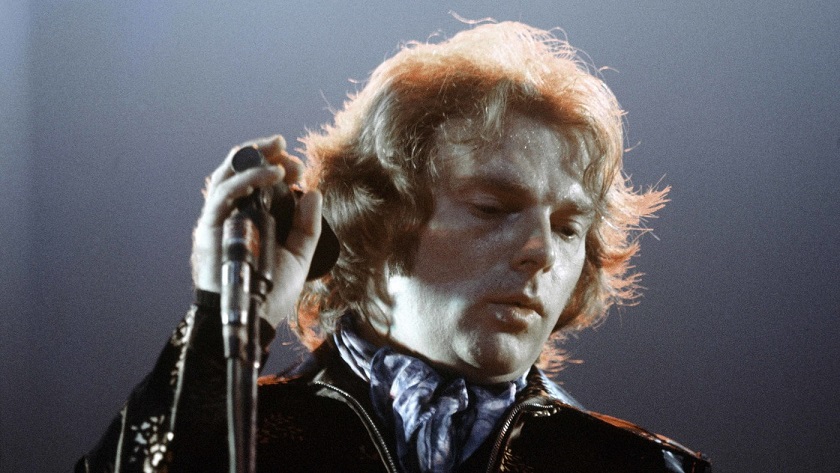 “Wild Night” is a song written by Irish singer-songwriter Van Morrison and is the opening track on his fifth studio album Tupelo Honey. It was released as a single in 1971 and reached number twenty-eight on the Billboard Hot 100 chart.

Morrison has continued to perform it in concerts throughout his career and it has been covered by many artists and bands. A cover version recorded by John Mellencamp and Meshell Ndegeocello in 1994 peaked at number three on the Billboard Hot 100 chart in the summer of that year, and topped the U.S. adult contemporary chart at that time as well.

“Wild Night” was first recorded during a session with Lewis Merenstein as producer at Warners Publishing Studio in New York City in autumn 1968. The version released on Tupelo Honey was recorded in spring 1971 at Wally Heider Studios in San Francisco with Ted Templeman as producer.

Tom Maginnis in Allmusic describes it as: “an effusive three and a half minutes of Stax-inspired R&B, buoyed by a sweet guitar lick from Ronnie Montrose of such quality that would make Steve Cropper proud.”

Ozzy Osbourne has given up on driving
After being assaulted by his son, Tommy Lee decides not to follow with accusation
To Top