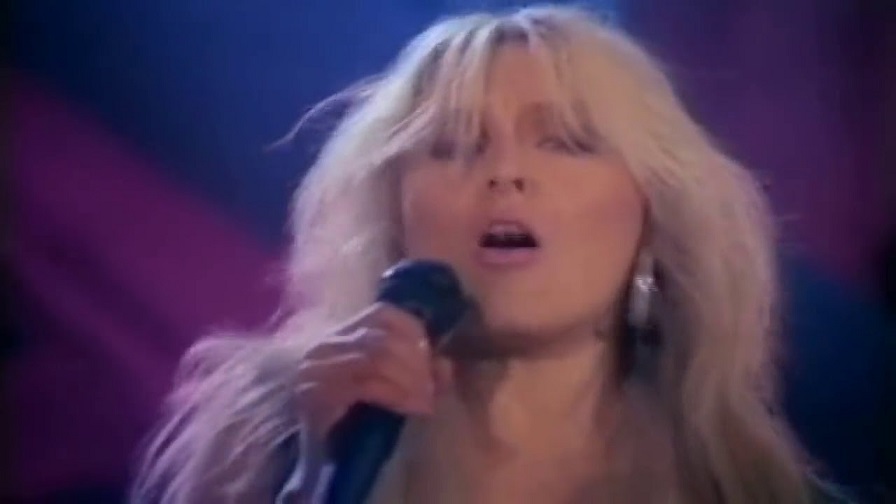 “All We Are” was composed by the German heavy metal band Warlock, from their 1987 album Triumph and Agony. It was released as the band’s fourth single and published by Vertigo Records.

A music video for the song was shot by director Mark Rezyka in the Los Angeles river basin and was on heavy rotation on MTV’s heavy metal program Headbangers’ Ball. The song was published again in every compilation of Warlock songs and is a staple of Doro’s live shows to this day.

“All We Are” by Warlock

Warlock was assembled in 1982 with members of the underground bands Snakebite and Beast. The band gained popularity and some commercial success in Europe in the mid-1980s, due also to the personality and stage presence of lead vocalist Doro Pesch.

The band supported on tour successful metal bands, such as W.A.S.P., Judas Priest, Dio and Megadeth. By the end of the decade, Doro Pesch was the sole original member who remained in the band and she was forced to change the name to Doro for legal reasons.

Doro, the band, continues to play several songs taken from the Warlock repertoire in their live shows. The band has reunited for festival appearances and special occasions since 2003, under the name Warlock 1986.