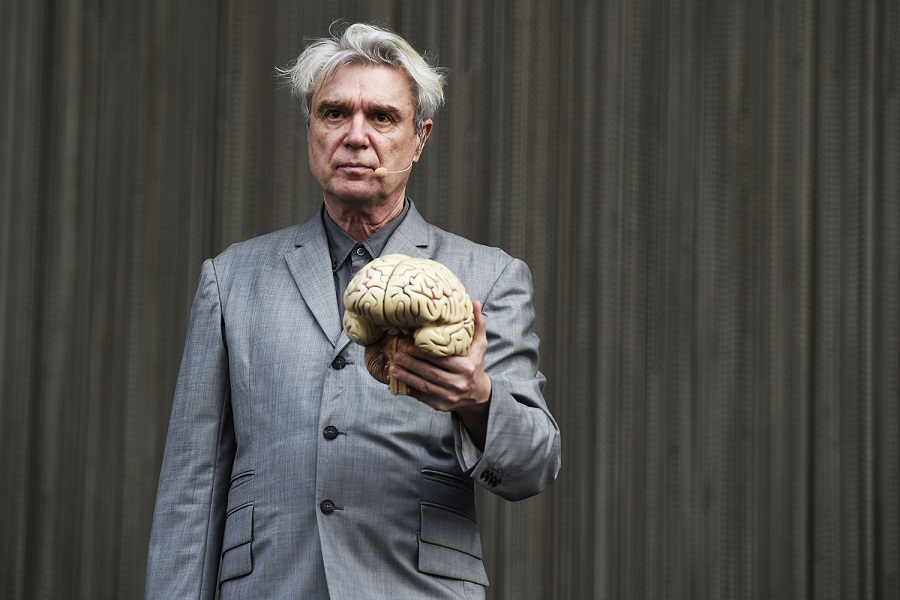 Do you that feeling you get when you listen a song and you begin to feel that you heard it before? But you can’t find where? Well, I had that feeling when I’ve listened to David Byrne’s “Like Humans Do”. After while I discovered where.

The fourth track from David Byrne’s 2001 album “Look into the Eyeball” was also released as a single that year. The radio edit version of the song (which omits the line referring to cannabis) was selected by Microsoft as the sample music for Windows XP to demonstrate the new Windows Media Player. It was also included as a sample track on the Rio Karma media player.

The song was also featured on Byrne’s 2007 live album Live from Austin, Texas. In that film, he explains that the song is about trying to love human beings despite their failings, by taking a “Martian’s perspective” on humanity and trying to accept them for what they are.