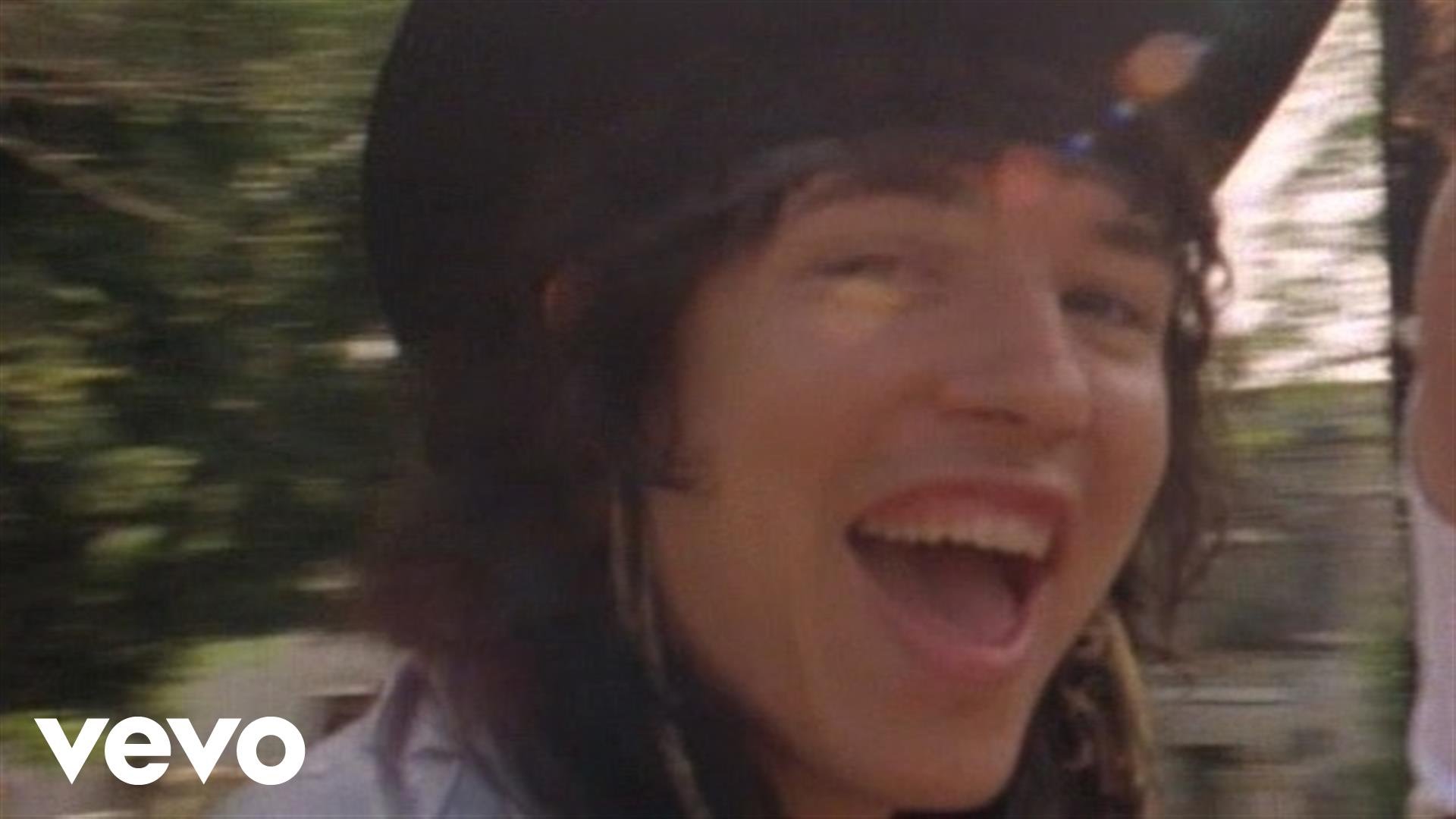 The tune “Gypsy Road” was a No. 51 US hit for Cinderella in 1989, from their second album, Long Cold Winter, which was released almost a whole year before. The video was filmed in Valladolid (YUC, MEX) and the village of Dzitnup (Curator of Valladolid, the most beautiful cenotes) there filmed the “Baxal bull”. Pure East, as filmed in Chichen Itza, 40 min. Valladolid (Chichen Itza is now one of the wonders of the new world).

With Long Cold Winter, Cinderella started to move away from the glam metal music of their previous album and into a more blues rock-oriented direction, akin to early 1970s Rolling Stones, Aerosmith, Humble Pie, Bad Company, and Deep Purple.

The record reached No. 10 in the US and became double-platinum for shipping 2 million copies in the US by the end of the year, just as their debut album Night Songs had done earlier. It was later certified triple platinum. 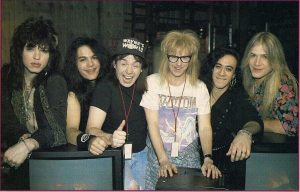 The album features four singles, which all charted in the US. “Don’t Know What You Got (Till It’s Gone)”, which was to be Cinderella’s highest-charting single, reached No. 12, “The Last Mile”, reached No. 36, “Coming Home” reached No. 20, and “Gypsy Road” hit No. 51, a year after the release of the album.