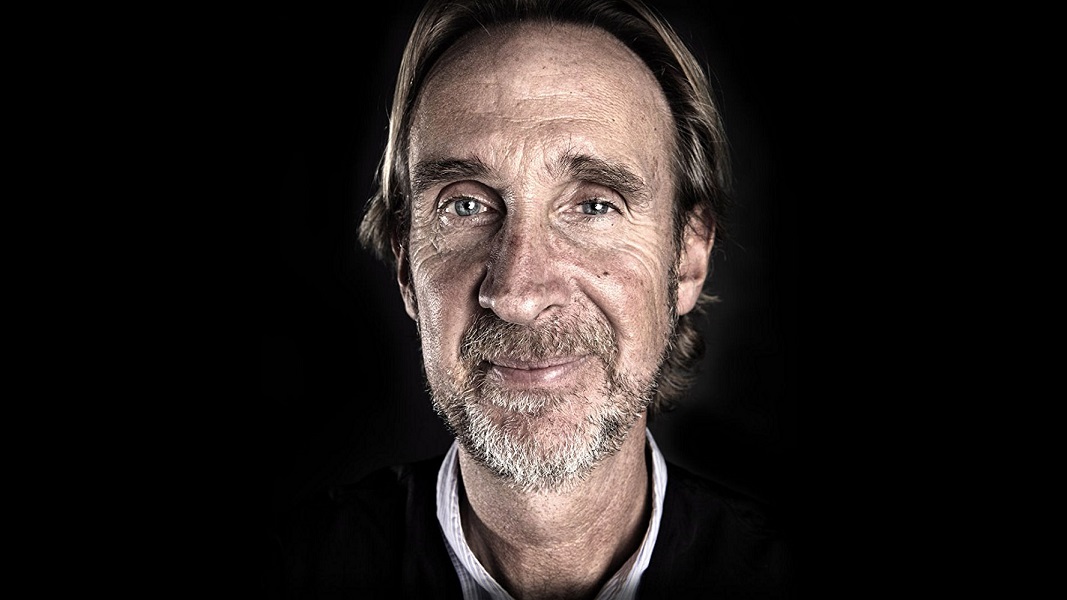 “The Living Years” is a ballad written by Mike Rutherford and B. A. Robertson, and recorded by Rutherford’s British rock band Mike + The Mechanics. It was released in December 1988 in the United Kingdom and in the United States as the second single from their album Living Years.

The song was a chart hit around the world, topping the US Billboard Hot 100 on 25 March 1989, and reaching No.1 in Canada and Australia and No.2 in the UK. It spent four weeks at No. 1 on the US Adult Contemporary chart. Paul Carrack sings lead vocals on the track.

The song addresses a son’s regret over unresolved conflict with his now-deceased father. It won the Ivor Novello Award for Best Song Musically & Lyrically in 1989, and was nominated for four Grammy awards in 1990, including Record and Song of the Year, as well as Best Pop Performance by a Duo or Group with Vocals and Best Video.

In 1996, famed composer Burt Bacharach opined: “‘The Living Years’ is one of the finest lyrics of the last 10 years.” In 2004, “The Living Years” was awarded a 4 Million-Air citation by BMI

The Mike + The Mechanics version was initially promoted to give the impression about the disagreements between Mike Rutherford and his father, who had recently died. In an interview with Rutherford, he said:

“The lyrics were written by BA [Robertson] and the song is about something he went through. He lost his dad and it’s about the lack of communication between him and his father before he died. There’s also the irony of him having a baby just after losing his father.”

Roger Glover says Blackmore was “stressed, cynical and did what he wanted”
Manager that sued Iron Maiden says the band ripped off more songwriters
To Top