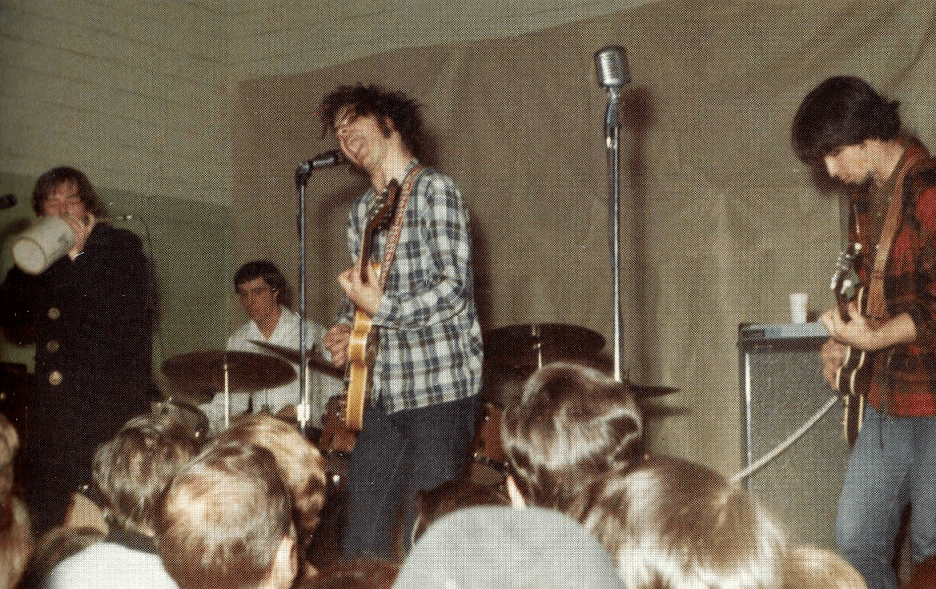 “You’re Gonna Miss Me” is a song by the American psychedelic rock band the 13th Floor Elevators, written by Roky Erickson, and released as the group’s debut single on Contact Records, on January 17, 1966.

It was reissued nationally on International Artists, in May 1966. Musically inspired by traditional jug band and R&B music, combined with the group’s own experimentation, “You’re Gonna Miss Me”, along with its Stacy Sutherland and Tommy Hall-penned B-side, “Tried to Hide”, was influential in developing psychedelic rock and garage rock, and was one of the earliest rock compositions to utilize the electric jug. Accordingly, critics often cite “You’re Gonna Miss Me” as a bona fide garage rock song, as well as a classic of the counterculture era.

“You’re Gonna Miss Me” reached number 55 on the Billboard Hot 100, making it the 13th Floor Elevators’ only single to chart nationally. The failure of the song to achieve a higher chart listing is attributed to poor distribution by a disestablished record label. In addition, the band was prevented from consistently touring during their parole for possession of marijuana. The song was also included as a track on their debut album, The Psychedelic Sounds of the 13th Floor Elevators, in November 1966.