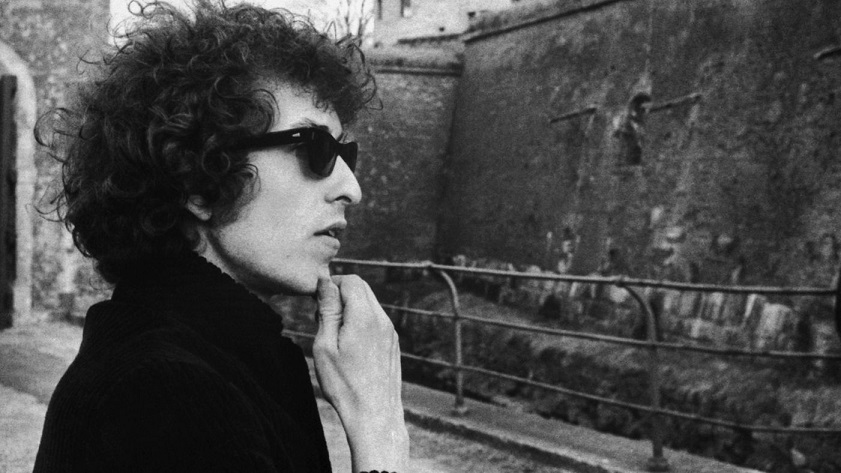 Written by Bob Dylan “Changing of the Guards” was released in 1978 as a single and as the first track on his album Street-Legal. As an A-side single it failed to reach the Billboard Top 100. However, the song has been included on compilation albums: Bob Dylan’s Greatest Hits Volume 3, released in 1994, and the Deluxe Edition of Dylan, released in 2007.

Musically, “Changing of the Guards,” like much of Street-Legal, concocts a sound unknown to prior Dylan records.[citation needed] This is in part effected by a trio of female back-up singers, a prominent saxophone in between verses, and a hauntingly dynamic chord progression. This is evident in several of the instrumental components.

“Changing Of The Guards” by Bob Dylan

The drums play a driving and consistent 4/4 rhythm devoid of the reverb more associated with Dylan’s prior album Desire. The chord progression has a certain catch that is very noticeable: there is a repeating cadence, which, by landing on the dominant chord, “begs” for resolution. However, rather than resolving it with the tonic chord, it is resolved with the relative minor chord.

This creates an almost tragic feel in the song: everything sounds as if there will be a normal, major and happy-sounding tonic chord; but instead, the song falls into the unusual and dark-sounding relative minor chord (although each verse does end with a final res to the Major). Interestingly, the song speeds up slightly over its course, a factor only noticeable to most by playing the beginning and the end of the song back to back and something usually avoided by studio musicians.

Michael Schenker explains how he kept the passion for guitar after so many years
Ian Hill says why Judas Priest didn’t invited K.K Downing back in the band
Advertisement
To Top