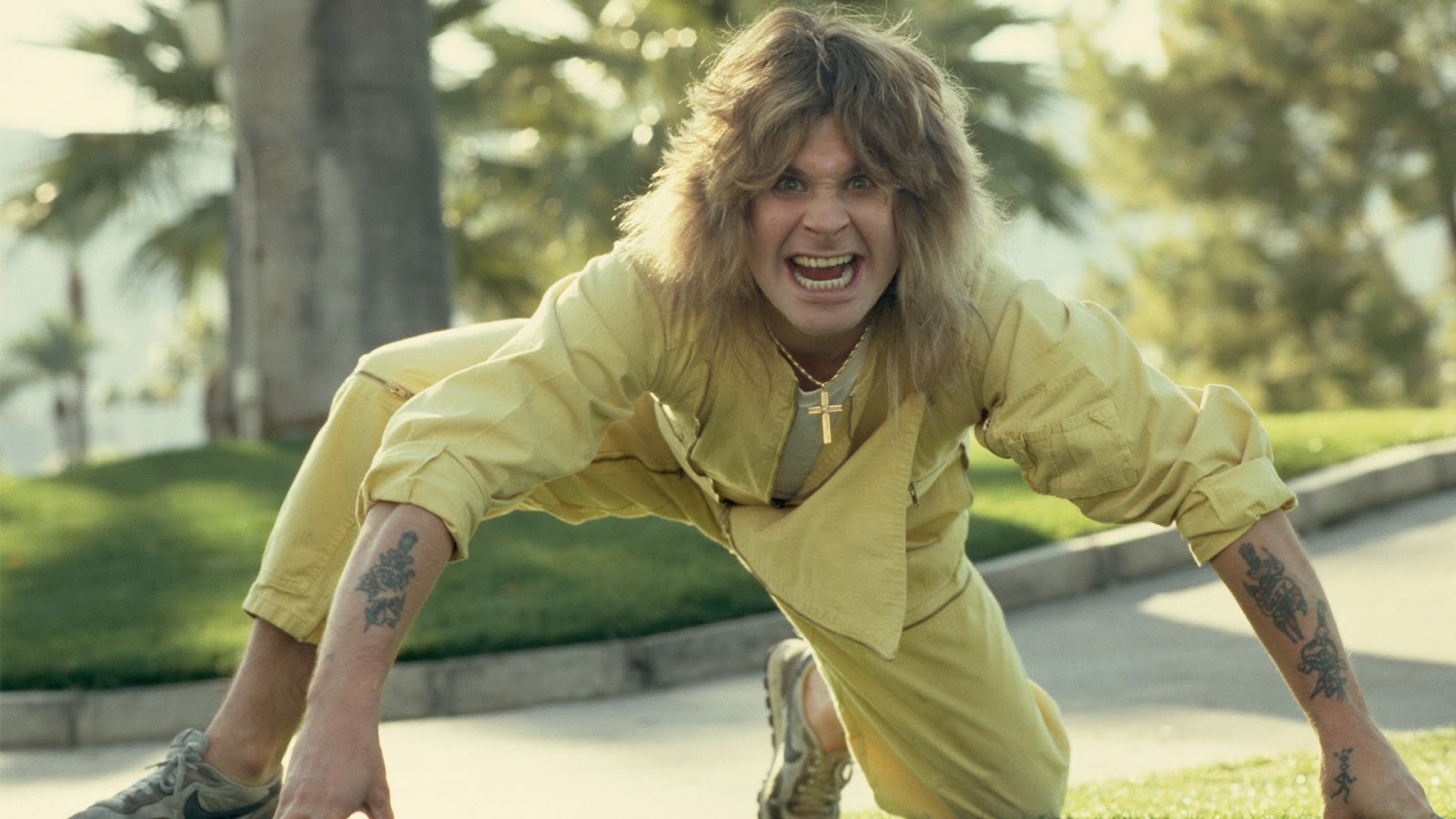 The 10th song from the Blizzard Of Ozz album, “You Lookin’ At Me Lookin’ At You” is another piece of art made by Randy Rhoads. The song that has an amazing solo, is less remembered when the subject is Ozzy’s first solo album.

Blizzard of Ozz was the debut solo album by  Ozzy Osbourne, released on 20 September 1980 in the UK and on 27 March 1981 in the US. The album was Osbourne’s first release following his firing from Black Sabbath in 1979. And is the first of two studio albums Osbourne recorded with guitarist Randy Rhoads prior to Rhoads’ death in 1982. In 2017, it was ranked 9th on Rolling Stone’s list of “100 Greatest Metal Albums of All Time”.

Much of the album was written by guitarist Randy Rhoads, bassist Bob Daisley, and Ozzy Osbourne in a live-in rehearsal facility in Monmouth, Wales, with a friend of Osbourne’s named Barry Screnage performing as the group’s drummer.

Screnage was never considered as a candidate to be the group’s permanent drummer and he was not involved in the songwriting process at all. The band recorded demos of the songs “I Don’t Know”, “Crazy Train”, “Goodbye to Romance”, and “You Looking at Me Looking at You” in Birmingham in early 1980 with ex-Lone Star drummer Dixie Lee.

The band had hoped Lee would be a permanent member but “he wasn’t the final piece of the puzzle”, bassist Daisley recalls. After auditioning several drummers, ex-Uriah Heep member Lee Kerslake was hired as the band’s permanent drummer, and the completed lineup retreated to Clearwell Castle in Gloucestershire for six days to rehearse and give Kerslake an opportunity to learn the new songs. A week later, they traveled to Ridge Farm Studio to commence recording.