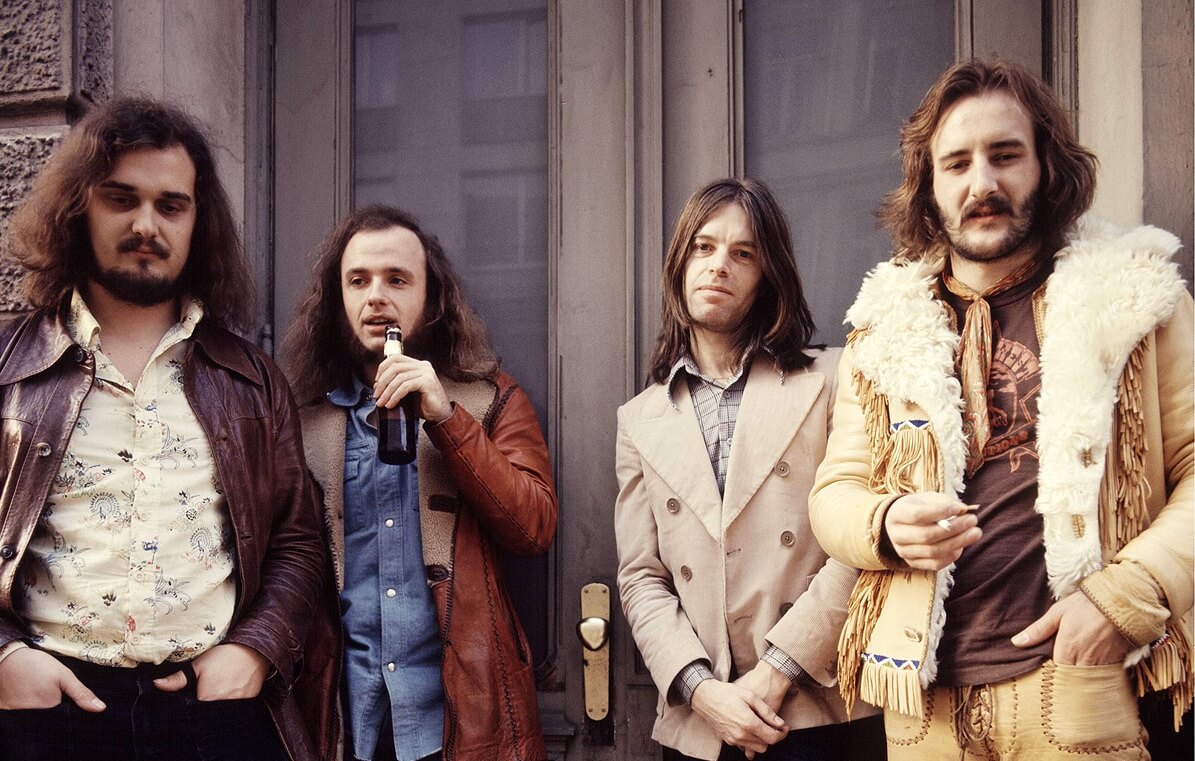 Focus are a Dutch rock band formed in Amsterdam in 1969 by keyboardist, vocalist, and flautist Thijs van Leer. The band have undergone numerous formations in its history and they have sold one million RIAA-certified albums in the United States.

After the addition of Akkerman to van Leer’s rock trio in late 1969, the band’s named themselves Focus and performed in the pit band for the Dutch production of the rock musical Hair. Their debut album In and Out of Focus (1970) gained little attention, but their follow-up album Moving Waves (1971), and its lead single “Hocus Pocus”, earned the band international recognition. 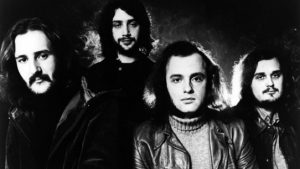 House Of The King

After Focus Plays Focus was recorded, the band struggled to find a label willing to release it. Their fortunes changed once they had put down “House of the King”, an instrumental by Akkerman of which its origins differ.

“House Of The King” by Focus

Focus biographer Peet Johnson gives the general consensus that it was inspired by their appearance at the Barbarela de Conjuntos music contest in Majorca on 11 June 1970, where in the final round, their rendition of Concierto de Aranjuez by Joaquín Rodrigo ran over the 15-minute time limit, causing their plugs to be pulled.

Focus proceeded to retaliate with van Leer playing the flute to the audience as a distraction while the rest of the group trashed the dressing room, after which they were arrested and spent a night in jail. Van Leer claims Akkerman came up with the track the day after their arrest, but the guitarist said he wrote it “on a mountain, with a beautiful Spanish stewardess … in about five minutes”. 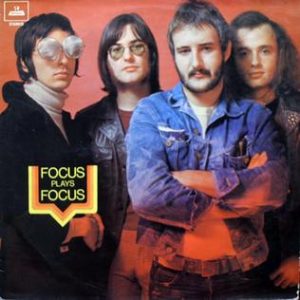 Focus recorded it without management’s permission in one evening at Heemstede, yet it reached staff at Imperial Records who thought it was strong enough as a hit single. Imperial signed the group and released Focus Plays Focus in September 1970, eight months after it was recorded, with “Why Dream” with “Happy Nightmare” on its B-side, released as their first single in the Netherlands.

The album saw an American release in October with “House of the King” added by Sire Records who had secured the rights to the band’s international distribution. Prior to signing Focus Sire founder Seymour Stein had flown to the Netherlands to see the band perform: “Without a doubt they were the most original band I had ever heard”.

Though the album received little commercial attention it earned Focus their first Edison Award, and the January 1971 release of “House of the King” went to number 10 on the home chart.